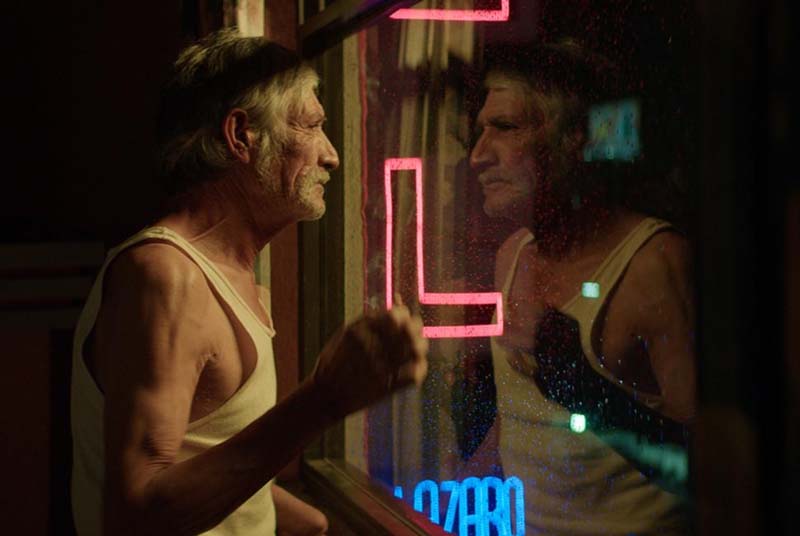 Panaji:  The 53rd International Film Festival of India (IFFI) has prepared a delectable Mexican feast for all its delegates.

Multiple films from the country are being showcased across various categories at the festival.

Miguel Torruco Marqués, Minister of Tourism of the Government of Mexico, in a video message, expressed his joy and said, “It is an honor for me to share with you this very important moment at the 53rd International Film festival of Incredible India in Goa. Mexico is known for its unique culture and diversity. And a very important part of this heritage is our cinema. We are a land of great movie directors and actors who are considered legends. Our films have received many awards around the world."

He described Mexican Cinema as being born as an expression of the social and cultural environment of the country.

He also shared with pride, the fact that his mother, María Elena Marqués, and father, Miguel Torruco, were beloved Mexican actors from the ‘Golden Age’ of Mexican cinema.

The minister further continued, “I have always thought that movies are the best way to remove differences between people and build bridges between nations. Mexico currently has fantastic creativity and production capacity in the international film industry which leads us to a new era in cinema. We are proud of the participation of Mexican films in this unique festival. I want to extend our greatest support and admiration to all of those who are part of this beautiful event. I wish you all success.”

During an ‘IFFI Table Talk’ session, Alejandro De Icaza, producer of the film Red Shoes stated, “The Mexican government has a fund for cinema under which they promote films, including arthouse movies like ours. These kind of films are difficult to produce without government incentives because they are difficult to commercialize.” He added that he is exploring making a joint production with India about a wedding. “We are actually trying to jointly make a film about a wedding. In both countries, weddings are big, colorful and last for many days. These kinds of cultural similarities can lead to other projects in the future.”

The 2022 Mexican film Red Shoes will be competing with 14 other films in the International Competition segment, the winner of which is awarded the coveted Golden Peacock. Red Shoes, directed by Carlos Eichelmann Kaiser, is a film about a farmer who lives an isolated life and receives the news of his daughter’s death. The film was in contention for the Audience Award at the Venice International Film Festival and has received multiple nominations at numerous festivals.