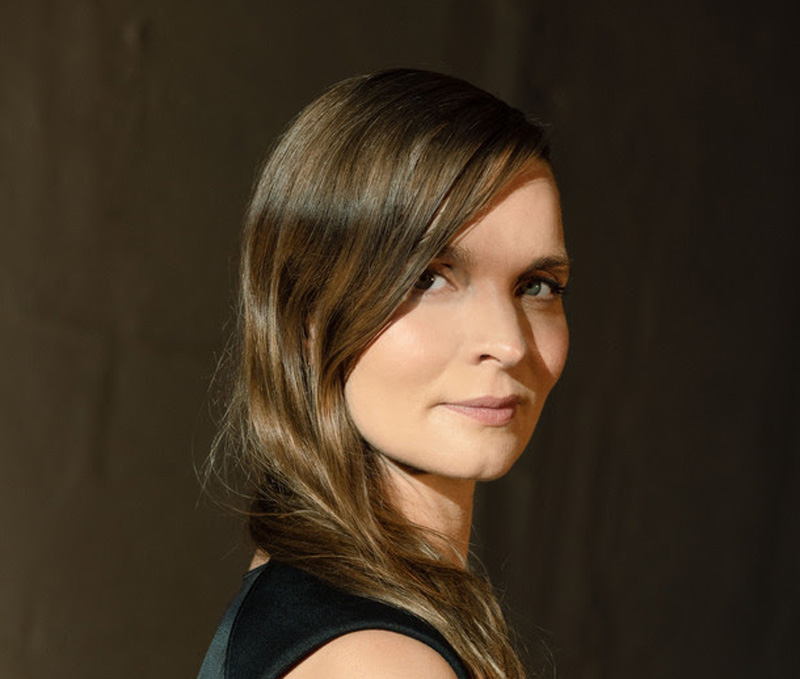 Now in its fourth year, the TIFF Tribute Awards presented by BVLGARI will return to an in-person gala fundraiser during the 47th edition of the Toronto International Film Festival on Sunday, September 11 at Fairmont Royal York Hotel.

Women Talking from MGM’s Orion Pictures will have its International Premiere at the Festival on September 13 and is distributed by Universal Canada. Writer-director El Hosaini’s The Swimmers, which dramatizes the true story of two sisters who left their home in war-torn Syria for a new life in Europe and the chance to compete in the 2016 Summer Olympics, co-written by multi-award-winner Jack Thorne, will have its World Premiere as the Opening Night Gala Presentation on September 8.

“Both Hildur Guðnadóttir and Sally El Hosaini are singular artists who continue to expand the horizons of their disciplines,” said Bailey. “We’re proud to present TIFF Tribute Awards to Guðnadóttir for her remarkable score for Sarah Polley’s Women Talking, and El Hosaini for directing one of the most urgent, moving films of the year in The Swimmers.”

“Variety is honoured to be presenting Hildur Guðnadóttir with our annual Artisan Award at the TIFF Tribute Awards,” said Variety co-editor-in-chief Ramin Setoodeh. “We are looking forward to returning to an in-person awards programme at one of the most important festivals in the world. Highlighting Hildur’s work is a testament to Variety’s commitment to celebrating artisans.”

The TIFF Tribute Awards have served as an awards-season bellwether, with past honourees such as Jessica Chastain, Roger Deakins, Sir Anthony Hopkins, Joaquin Phoenix, Taika Waititi, and Chloé Zhao going on to win awards on the international stage.

The Awards event also serves as TIFF’s largest annual fundraiser to support TIFF’s Every Story fund, which promotes diversity, equity, inclusion, and belonging in film and TIFF’s core mission to transform the way people see the world through film.