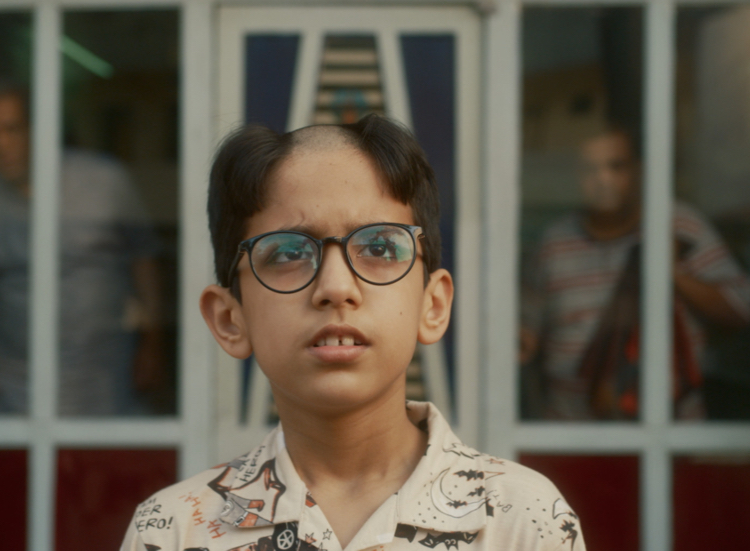 Mahesh Saini said, “For a regional children's film to be screened at so many prestigious international film festivals is a huge honour. I feel the film's universal appeal is rooted in its simplicity and wholesomeness.

"Also, the overarching theme of Gandhian idealism is a huge draw and continues to win over hearts and minds wherever the film is screened."

He said the success of the film both at home and at international fora owes a lot to the way Gandhian ideas are presented. Even though the film explores a serious theme, it does so with humour and without being preachy.

Manish said, "Kids and adults have loved the film equally and have been entertained and moved by it. On the surface, it is a story of two 11-year-olds who don't really know much about what Gandhi represents.

"Later, through an influential adult, they begin to find out more about Gandhi, and the film transitions into a depth that the children and the audiences had not anticipated. It has truly been an honour to tell this story and to see it going places."