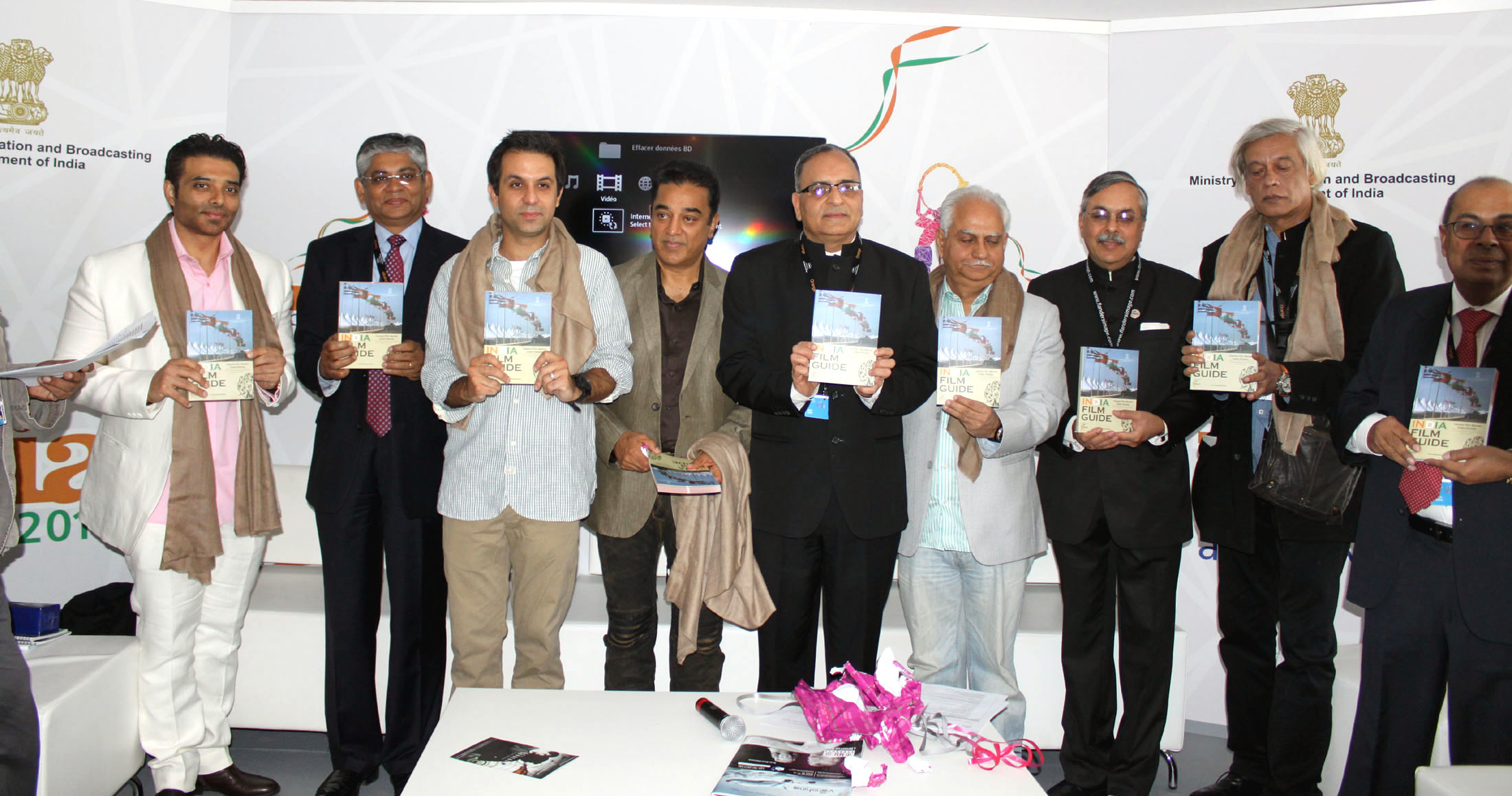 
Elaborating further, the Secretary mentioned that the initiatives such as Co-production and Single Window Clearance would facilitate integration of the Indian film-makers with production houses worldwide.

During his address, the Secretary also highlighted the recent initiatives in the Film sector pertaining to the National Museum of Indian Cinema, housed in a heritage building called Gulshan Mahal.

Highlighting the importance of Indian cinematic history, Julka mentioned that the Ministry of I & B was in the process of launching the National Film Heritage Mission(NFHM) to digitize best of Indian cinematic works and archive them for the future generations. The possibility of enhanced cooperation within the domain of film archiving in the backdrop of the National Film Heritage Mission would be one of the focus areas for interaction with foreign producers and organizations associated with the film industry at Cannes.

The inaugural address was followed by a discussion on “The Making of Grace of Monaco” - the opening film of the 2014 Cannes Film Festival - with crew members from the film.