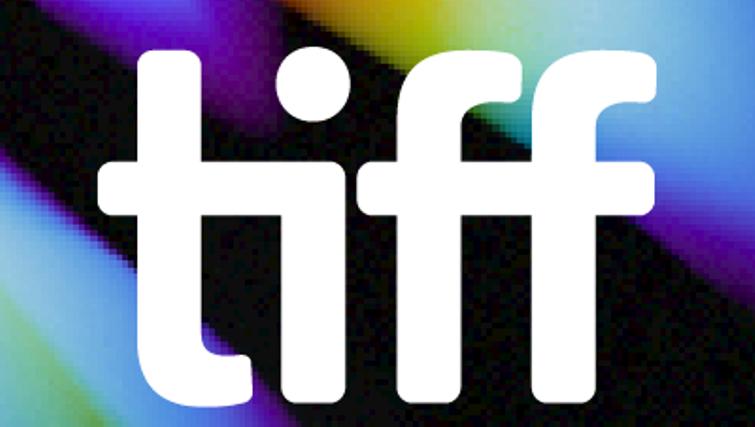 “Alanis Obomsawin is often described as an activist filmmaker...focuses on discrimination and injustice, but also on Indigenous strength and resistance...an honor to celebrate her work with these 19 films in the retrospective, including the world premiere of her newest title, Honour to Senator Murray Sinclair. Every story matters, and through Celebrating Alanis...fundamentally impacted how people in Canada, both Indigenous and non-Indigenous, understand ourselves,"  said Cameron Bailey, Artistic Director, and Co-Head.

Co-presented with the National Film Board of Canada, this presentation of films, curated by Jason Ryle, spans Obomsawin’s vast accomplishments.

“It’s a pleasure for TIFF to provide the Platform program as a stage that celebrates brilliant filmmakers. We’re certain that TIFF audiences will be pleasantly surprised with their unique approach to cinematic expression,” said Joana Vicente and Cameron Bailey, TIFF Co-Heads. “Sound of Metal had its World Premiere at TIFF and was part of Platform’s 2019 lineup. Having Riz Ahmed join as Head of the 2021 Platform competition jury is a huge privilege.”

A filmmaker and producer at the National Film Board of Canada and one of Canada’s most distinguished filmmakers, Obomsawin is a member of the Abenaki Nation where she has worked since 1967.

Recipient of the Rogers-DOC Luminary Award, given to an individual who embodies the creative spirit of the Canadian documentary tradition supporting the next generation of the doc on December 10, 2020, at the DOC Institute Honours, Obomsawin also received the Glenn Gould Prize, as chosen by an international jury in October.

On June 27, 2019, Obomsawin was named a Companion of the Order of Canada — its highest honor.

In winter 2022, the retrospective Alanis Obomsawin: Lifework will be presented at the Haus der Kulturen der Welt in Berlin. She will also be honored with the Jeff Skoll Award in Impact Media supported by Participant Media at the 2021 TIFF Tribute Awards during the Festival.

Obomsawin’s 2019 production Jordan River Anderson, The Messenger (TIFF ’19 Official Selection) was her 52nd film, completed in the 52nd year of a legendary filmmaking career devoted to chronicling the lives and concerns of First Nations people and exploring issues of importance to all.

All programs in Celebrating Alanis will screen for free on digital TIFF Bell Lightbox with the exception of The Dignity of Children: Programme 2, which will be presented as a ticketed, in-cinema event. The full TIFF 2021 schedule will be announced on August 24.

Canada's borders for non-essential travel from American citizens and permanent residents were opened on Aug 9, with plans to open to citizens of any country on September 7, 2021, provided the domestic epidemiologic situation remains favorable, and that visitors have been fully vaccinated with Government of Canada-approved vaccines (Moderna, Pfizer-BioNTech, Janssen - Johnson & Johnson - AstraZeneca/COVISHIELD) at least 14 days prior to entering Canada.

Those meeting these requirements can travel to Canada without having to quarantine, including the elimination of the three-night hotel quarantine policy.

As a result of the opening of the border and increased capacities in cinemas in Ontario, TIFF has added to its list of venues to accommodate a number of additional in-person Public and Press & Industry screenings.

All festival-goers would have access to the Public digital screenings programmed on digital TIFF Bell Lightbox but are limited to Canadian audiences.

Films available to Press & Industry on TIFF Digital Cinema Pro will be accessible to delegates worldwide, however, some exceptions may occur where the film rights holders have not authorized an online screening in selected regions. The TIFF Bell Digital Talks platform will host a variety of Public and Press & Industry talks, including the In Conversation With… talks series, the Industry Conference, and Press Conferences.

Working closely with the Province of Ontario, the City of Toronto, and public health officials, and partnering with Medcan, a global health care leader providing medical expertise, consultation, and health inspiration, TIFF continues to monitor the safe execution of the Festival, with its number-one priority being the health and well-being of both Festival filmgoers and residents of the community and to achieve its mission to help people “Live Well, For Life.”

Based on the pillars of evidence-based care, exceptional client service, and the latest in technology, Medcan’s team of over 90 physicians supports employee health care across the continuum of health, including its “Safe at Work System,” which helps organizations navigate the pandemic.