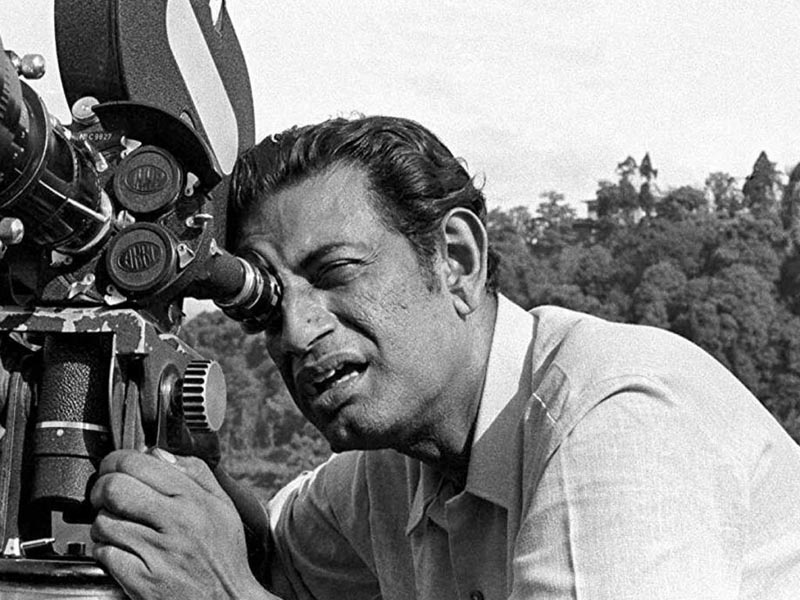 This was announced during the Golden Jubilee edition of IFFI in 2019, by Amit Khare, Secretary, Ministry of I&B, as part of the Centenary celebrations of Satyajit Ray.

IFFI will showcase the following films as part of this tribute: