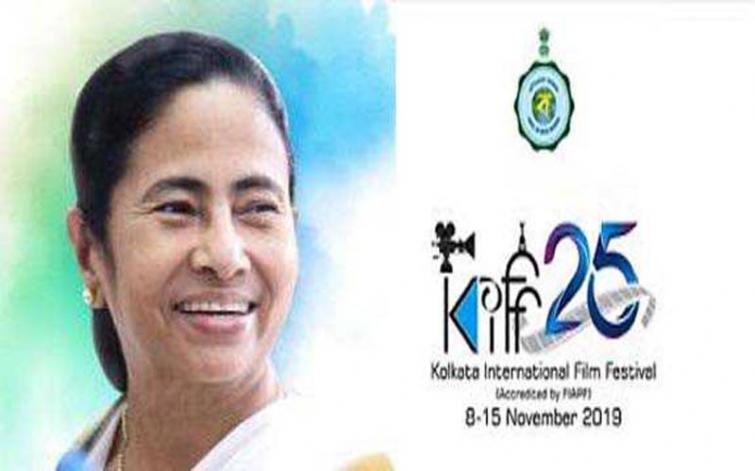 Kolkata/IBNS: The 25th edition of Kolkata International Film Festival(KIFF) was inaugurated today evening at the Netaji Subhash Indoor Stadium in the presence of national and international cine stars.

The event was inaugurated by the KIFF brand ambassador Shah Rukh Khan in the absence of Amitabh Bachchan, who could not attend the event owing to poor health.

Addressing the gathering, Chief Minister Mamata Banerjee thanked Shah Rukh Khan for ensuring continuous attendance at the event and said, "no excuse for you...you have to come here every time".

"Amit Ji had always kept my request to be here. We cannot imagine the KIFF without him. Yesterday night, he called me and informed me about his health. Jaya Ji also spoke to me. He is extremely unwell. We pray for his quick recovery and long life," Banerjee added.

Acclaimed actress Rakhee Gulzar made her first appearance at the KIFF. "I am grateful to Mamata Banerjee for inviting me...I belong to Bengal," she said.

Altogether 366 films - including 214 feature films and 153 short-documentary works - from 76 countries in 17 venues will be screened during the eight-day festival till November 17.

Satyajit Ray's 'Goopy Gyne Bagha Byne' was the inaugural film of the festival on its 50th year of release.