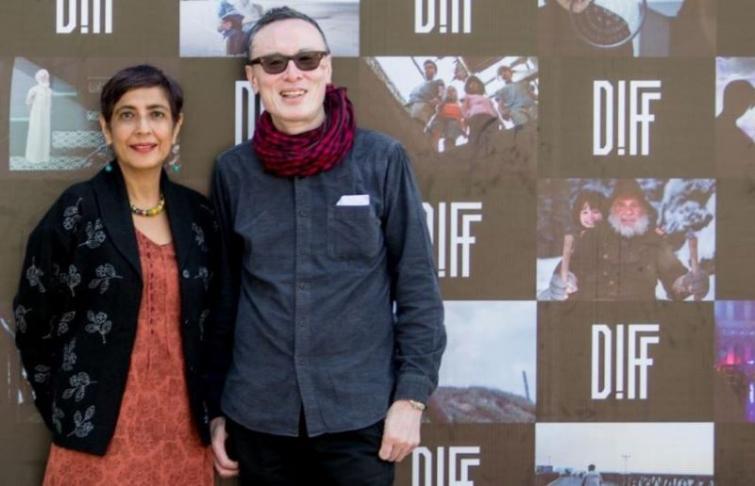 Dharamshala/IBNS: The Dharamshala International Film Festival (DIFF) will be held from Nov 7 to 10, 2019 in the beautiful mountain town of McLeod Ganj, Dharamshala, home of His Holiness the Dalai Lama and the meeting point of a rich and cosmopolitan mix of people and cultures.

The eighth edition of DIFF will continue to pursue the hallmarks that have given the festival the reputation of being an intimate and carefully curated festival in the Himalayas that showcases a mix of the best of independent features, documentaries, shorts and animation films from India and around the world.

Besides the curated selection, this year, for the first time, DIFF opened up to submissions via FilmFreeway. This contributed to the further diversity of our line-up this year. 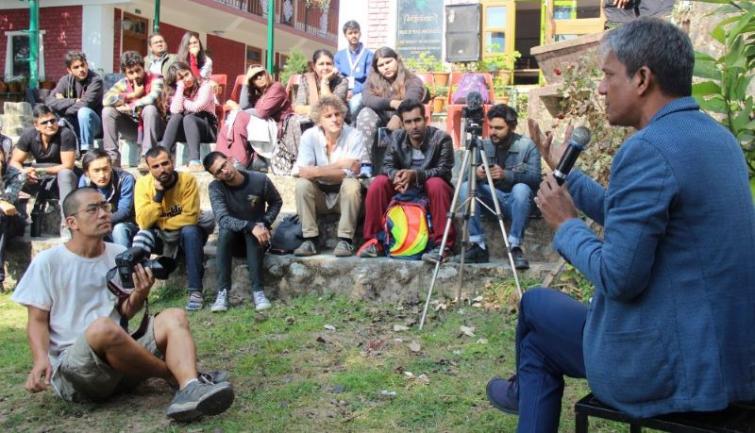 Adil Hussain will be attending the festival and conducting an Acting Workshop.

International filmmakers attending the festival include 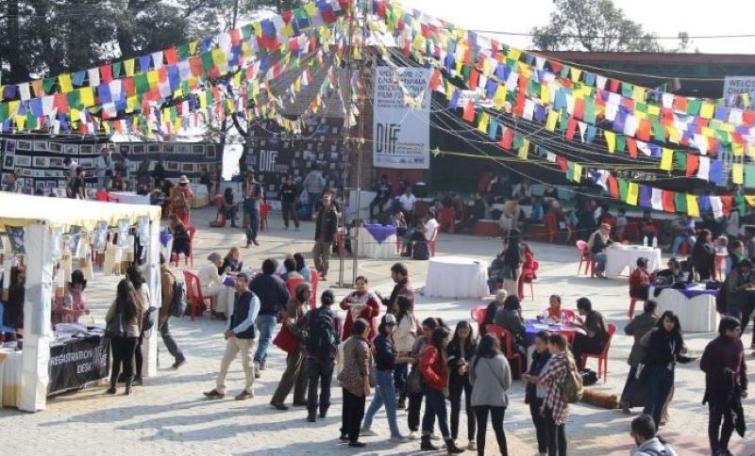 DIFF’s workshops and masterclasses offer a space to delve into the realm of filmmaking. This year, internationally acclaimed actor Adil Hussain conducts an acting workshop. Swiss filmmaker Samuel Weniger, co-director and cinematographer of Golden Age, explores the creative possibilities of images in documentaries and essay films on the basis of concrete examples from his film. Kazuhiro Soda, director of Inland Sea - Observational Film #7, will enlighten audiences on his unique approach to observational documentary filmmaking.

Talking about this year’s line-up at DIFF, Festival Director Ritu Sarin said, “Every year, we try and stay true to the same principles that we set out for DIFF when we started the festival eight years ago: to select films that combine a deeply personal vision with themes that resonate with our times. This year is no different, and hopefully our line-up, which has been carefully and painstakingly curated, will showcase some of the incredible diversity of filmmaking talent on offer in the world today.”

She added, “DIFF is also a place where filmmakers and film lovers can interact in an informal yet engaged way, and with our move back to the Tibetan Institute of Performing Arts this year, where all of DIFF’s screenings and events will be contained within close distance of each other, we hope to create an even more intimate space for such exchanges.”