The poster exhibition is juxtaposed alongside an exhibition of posters celebrating 100 years of Bengali cinema, showcasing the fascinating historical journey of Australian and Bengali cinema. 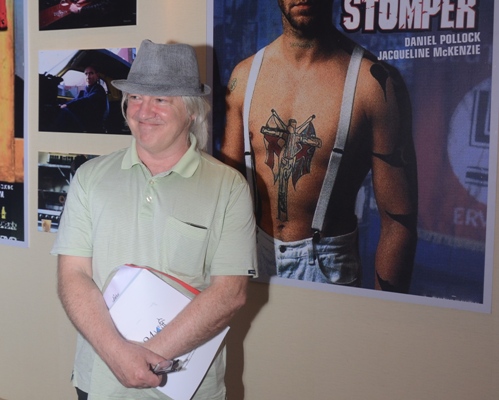 While inaugurating the exhibition, Sidhu said, “This exhibition is the showcase of the incredible diversity, depth and originality of Australian cinema. It is fitting to bring historical perspectives of our filmmaking to Kolkata, given that the Kolkata International Film Festival (KIFF) this year is celebrating 100 years of Bengali cinema.” 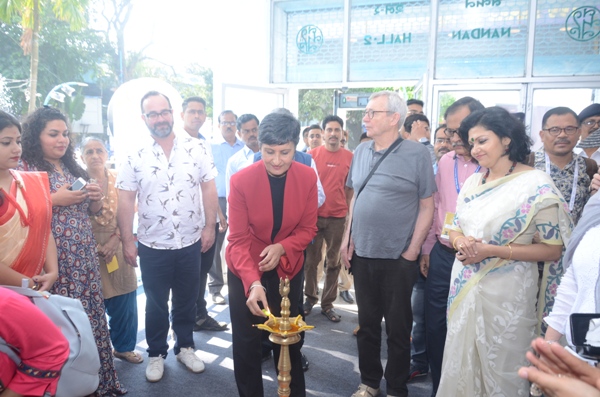 She  added, “The parallels between Australian cinema and Bengali cinema are very strong and tell a very good story.  I am delighted that as a focus country at KIFF we can commemorate the 100 years of Australian cinema through this exhibition.” On display are the posters of 30 iconic Australian films - from the world’s first feature length movie ever made in 1906 The Story of the Kelly Gang to contemporary films like Breath and Mary Magdalene. Some of these films are also being screened at the festival. 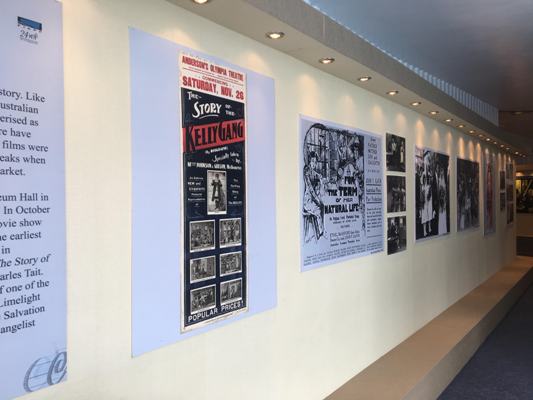 The exhibition has been curated by by Mitu Bhowmick Lange, who is the producer of the Indian Film Festival of Melbourne. 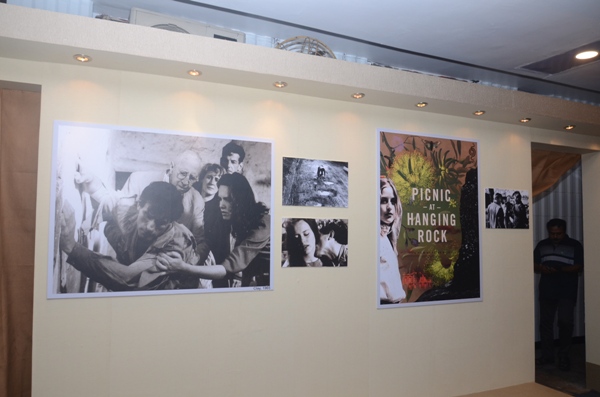