KIFF: A bouquet of films from across the world

Kolkata, Nov 10 (IBNS) The  Kolkata International Film Festival (KIFF) keeps growing in leaps and bounds from one year to the next. This year, its 24th year, is no exception.

An added dimension is the global coverage of the festival for the first time on International Radio Station. Add to this the organization of a film preservation and restoration workshop held under the aegis of the festival. The Film Heritage Foundation also curated a special screening programme showcasing eight restored film classics that covers four Indian and four international films.

The two focus countries this year among the 171 international films selected from 70 countries are Tunisia and Australia, both very popular among cineastes across the country.

At least 150 short films and documentaries are also included in another competition section of the festival. “Carnival of World Cinema in the City of Joy” is the new tag line added to the festival this year turning it into a “carnival” instead of a “festival.” Are the two the same? One wonders….One important addition is a feature-long documentary on Bengali cinema’s pioneer Hiralal Sen directed by Arun Roy that the audience will get to watch. 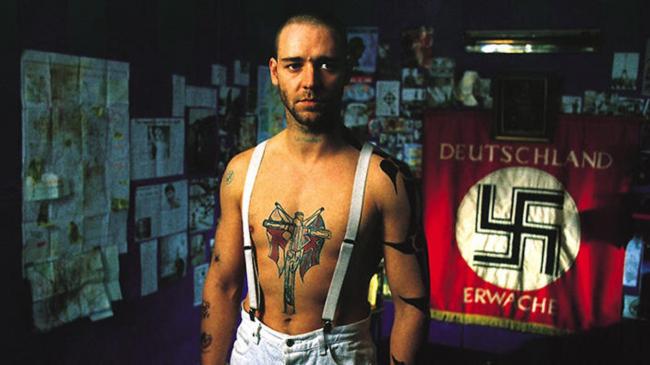 There were some doubts voiced by veteran critics around the question on choosing the Bengali film Antony Firingee as the inaugural film of the festival as it was considered a box office hit that featured matinee idol Uttam Kumar in the title role. But looked at in retrospect, this film has several layers of human, political, emotional and creative conflict that are not only timeless and sensitive within the country’s present ambience of religious conflict but also has universal appeal.

Ardent cine buffs are looking eagerly forward to a retrospective of films by Ingmar Bergman in celebration of his 100th biirh anniversary in addition to a feature-length documentary on the filmmaker.

A total of 26 old and new films will be screened across the venues made by Australian director Philip Noyce who also has a retrospective dedicated to him. We have seen most of his films that have been widely released in India including the ones that are being screened such as Salt, Clear and Present Danger, The Bone Collector and Patriot Games.

One of the most attractive screening programmes is the section dedicated to 100 Years of Bengali Cinema which has been curated with great care to cover not only a host of different directors of great merit but also different genres, actors and stories that beautifully map the evolution of Bengali cinema beginning with Modhu Bose’s Alibaba and closing with Rituparno Ghosh’s Unishe April.

Let us now wait and watch…….

(Report by Shoma A. Chatterji)