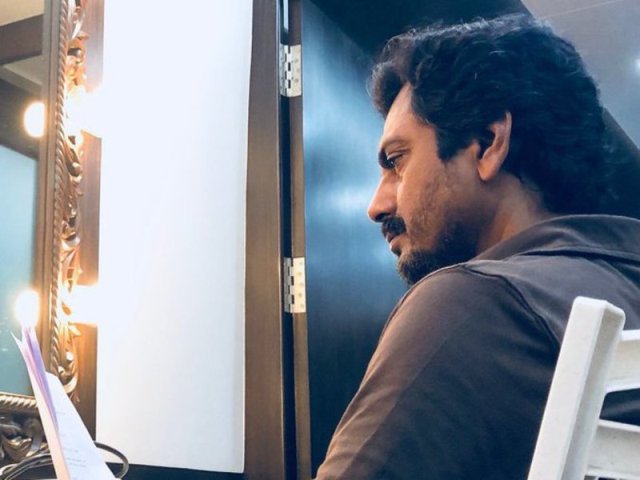 Nawazuddin took to social media to share an image from the sets of the film.

The shooting of the film began on Tuesday.

Sharing a picture, where the Sacred Games actor could be seen reading his script, on Twitter, Nawazuddin said: "Rehearsing my lines for my first Tamil movie #Thalaivar165.
Delighted to be working with the Superstar #Thalaivar"

Rehearsing my lines for my first Tamil movie #Thalaivar165.
Delighted to be working with the Superstar #Thalaivar pic.twitter.com/JXfVheBAvR

Nawazuddin is awaiting for the release of Nandita Das directorial film Manto. The actor will be seen playing the character of Indo-Pakistani Urdu author Saadat Hasan Manto in the film.

Manto is slated to release in India on Sept 21.

The 44-year old actor, who made his Bollywood debut in 1999 with Sarfarosh, has received critical acclaims for his performance in Netflix series Sacred Games (Season 1).