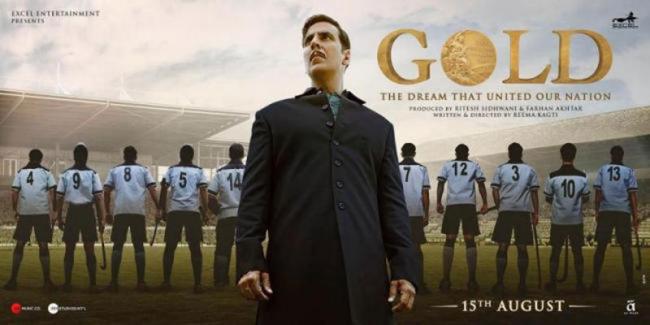 Gold, which tells the story of the Indian hockey team's first Olympic gold medal after independence, released on Aug 15.

The film released on the occasion of the country's 72nd Independence Day.

Apart from Akshay, the film stars actress Mouni Roy in one of the lead roles.

Mouni, who made her debut with the Reema Kagti directorial Gold, is a popular face on Indian television.