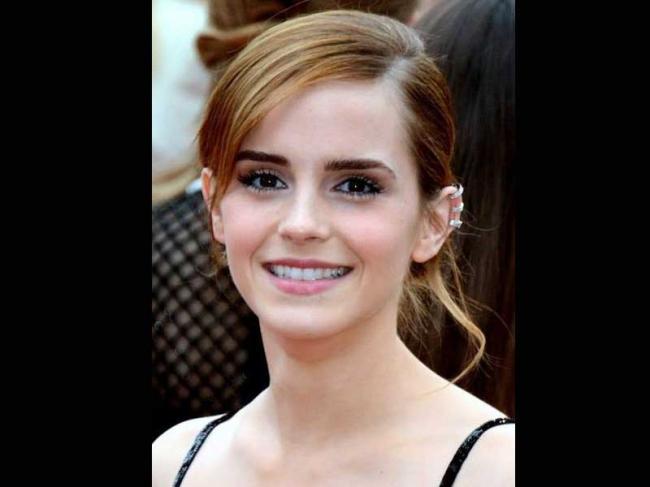 Emma Watson to be part of Little Women

Sources told Variety magazine Watson is playing the part originally intended for Emma Stone, who was unable to join the project because of promotional obligations for the Fox Searchlight film and award season contender “The Favourite.”

Roles are still being worked out and it is unknown which sister Watson would be playing, the magazine reported.

Gerwig is writing as well as directing it.

Production is likely to start in September.

Little Women is actually a novel by American author Louisa May Alcott.

The Variety reported: "Gerwig is writing and directing, with Meryl Streep, Laura Dern, Saoirse Ronan, Timothee Chalamet, and Florence Pugh in negotiations to star in Sony’s retelling of the American classic."