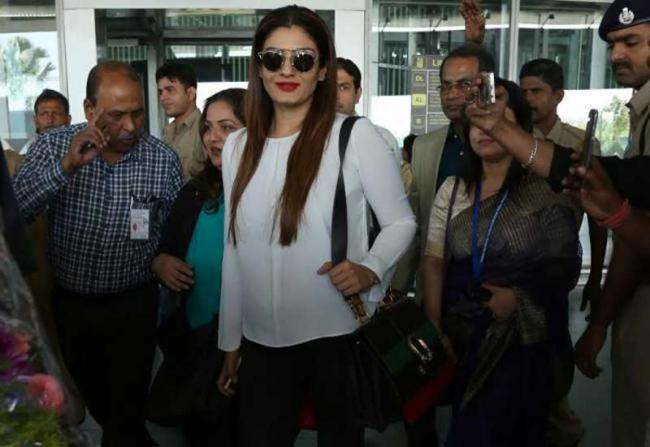 Animals should not be kept in zoo, cage: Raveena Tandon

She said animals should be allowed to roam free in this planet.

"Our planets co inhabitants not created to be jailed or put into zoos. Leave them be where they are meant to roam free...was against these people bringing in the penguins here in the first place," Raveena tweeted.