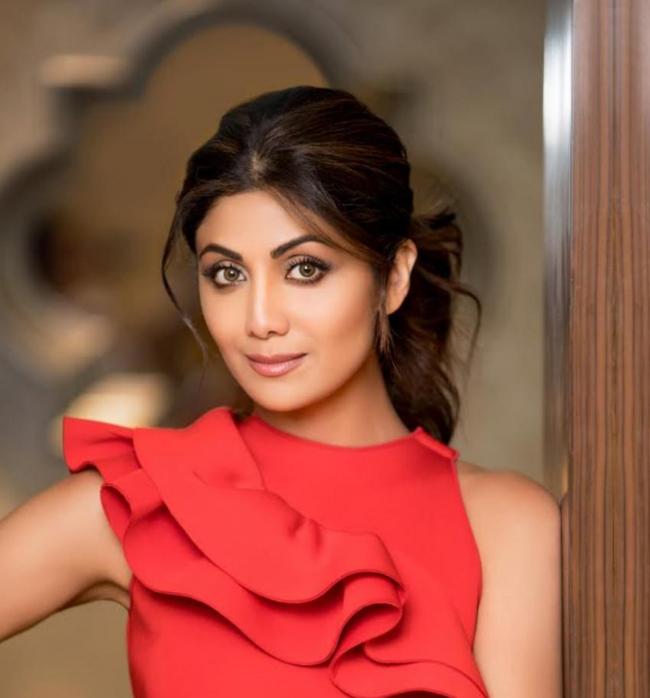 Mumbai, Aug 23 (IBNS): From making her mark on the big screen, television to even the digital space with her wellness channel, Shilpa Shetty Kundra now makes her big radio debut as she lends her voice to the Mahabharata.

The star who has always been very spiritually inclined and takes great interest in mythology, will now narrate the Mahabharata as Draupadi.

Says Shilpa, "As kids, BR Chopra’s Mahabharat was the only show we were allowed to watch on TV. I have always been spiritually inclined, Draupadi is a beautifully etched, iconic character and I am happy to lend my voice to her while exploring a new medium.”

Shilpa Shetty Kundra, has always been a torch bearer and was the first to make fitness a trend in a big way.

After winning hearts in Big Brother in the UK, she was also among the first celebrities to judge reality television and later turned author with her bestseller.

She is now all set to leave her mark over the radio platform in the company of several stalwarts.

"I listen to the radio a lot when I am on the road and so must many others in the homes. This show will reach out to all of them,” adds Shilpa.