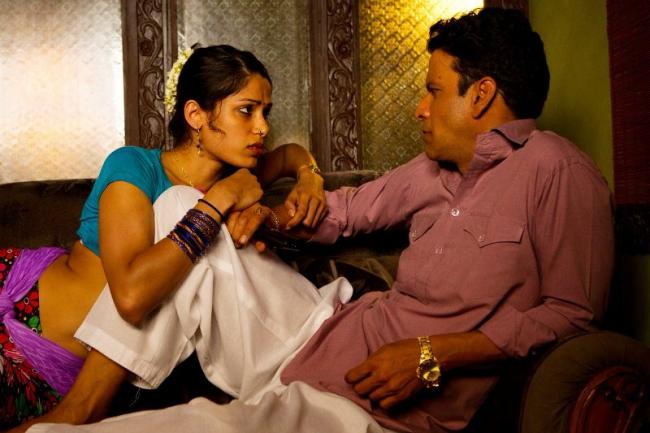 Mumbai, Aug 23 (IBNS): The trailer of upcoming Hindi film Love Sonia was released by the movie makers on Thursday.

The trailer promises to come up to the audience in the theatre houses with a story of struggle, strength and survival.

The over two-minute trailer traces the struggle of 17-year old Sonia. Sonia's character has been played by Mrunal Thakur.

The movie is directed by Tabrez Noorani.

Love Sonia is scheduled to release in India on Sept 14.