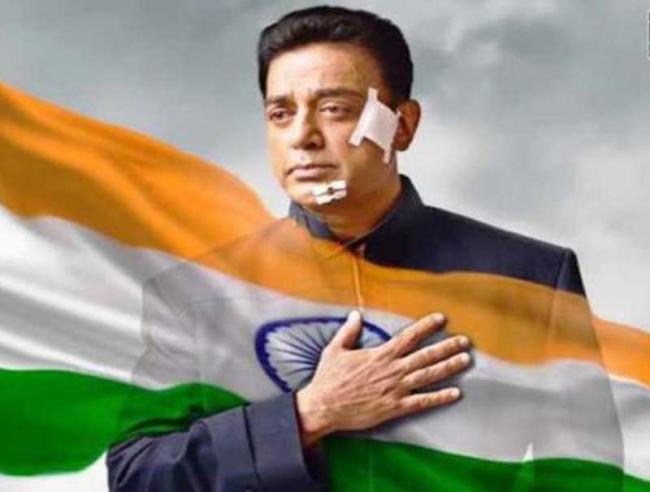 Vishwaroopam 2 is an upcoming Indian spy thriller film simultaneously being made in Tamil and Hindi languages.

The film has also been written and directed by Haasan himself.

It is the sequel to Vishwaroopam (2013) which featured Haasan alongside Rahul Bose, Pooja Kumar and Andrea Jeremiah, reprising their roles.