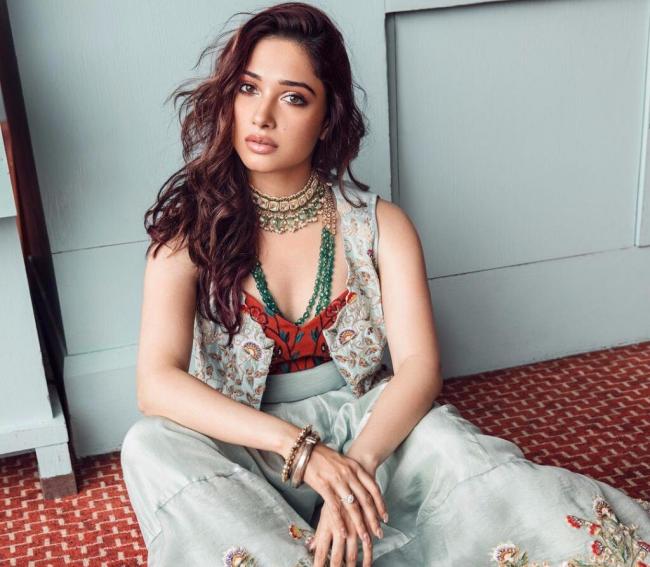 Chennai, July 28 (IBNS): Southern actress Tamannaah on Friday negated reports that she is planning to marry a US-based physician in 2019.

Tamannaah issued a statement to negate all speculations regarding her marriage.

One day it's an actor, another day it's a cricketer, and now it's a doctor. These rumours make it sound like I'm on a husband-shopping spree. While I love the idea of being in love, I definitely don't appreciate baseless news when it comes to my personal life. I am happily single at the moment and my parents aren't groom hunting," the actress said in a statement that was posted on her Twitter page.

She said the rumours around her marriage were prejudical.

The Baahubali actress further said: "The ony thing I'm romancing right now are my cinematic endeavours. I really wonder where these speculations constantly crop up from when all I'm doing is shooting. It's really prejudicial and disrespectful."

Tamannaah has gained fame with her appearance in southern movies.