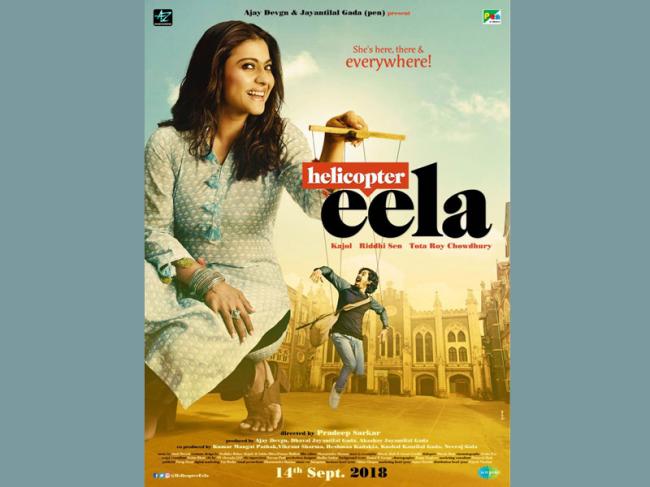 It features Kajol in the lead role as an aspiring singer and single mother, and is based on the Gujarati play Beta, Kaagdo, written by Anand Gandhi.