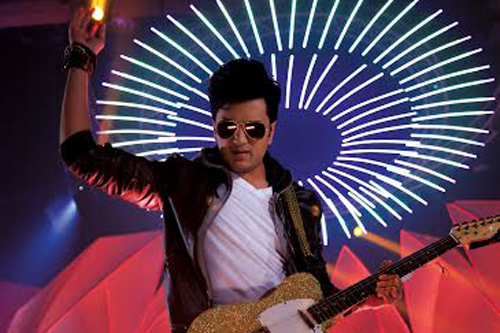 " It’s a wrap for me. #TotalDhamaal Got to work with my All time favourite @MadhuriDixit & @AnilKapoor in one film. I love this man @ajaydevgn & happy to be back with my partners in crime @ArshadWarsi & @jaavedjaaferi - My 6th film with @Indra_kumar_9 -the best actor on the set," Deshmukh tweeted.

It is the sequel to 2011 film Double Dhamaal and the third installment of the Dhamaal film series.