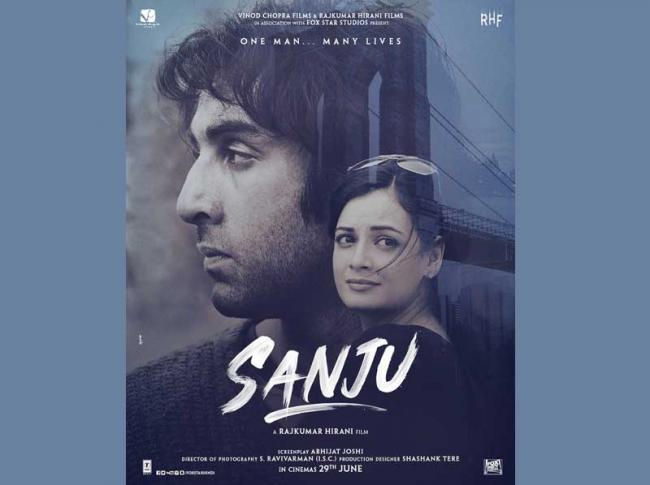 Sanju is a biopic on actor Sanjay Dutt.

Manyata Dutt is the third wife of Sanjay. The two got married in 2008.

The film will also feature Anushka Sharma and Sonam Kapoor in crucial roles.

Sanju will hit the big screens on Jun 29.