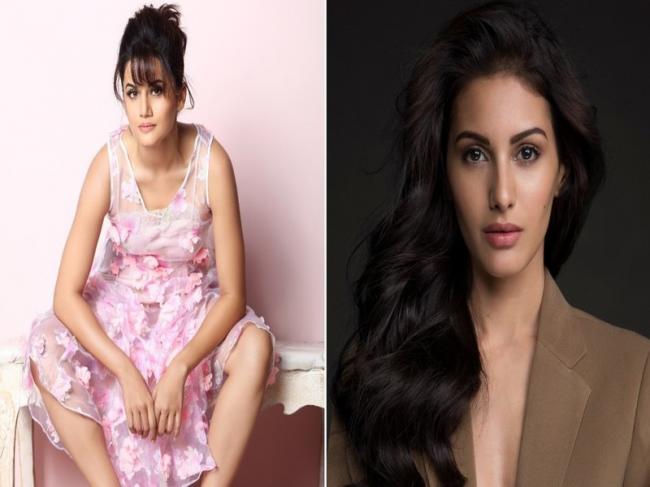 On the occasion of this special day, several Bollywood actors remembered one thing they have learnt from their mothers that they follow every single day.

Pink actress Taapsee Pannu, who plays several fierce roles onscreen, said she is a fan of her mother's "internal strength".

Taapsee said: "The way she handled 3 really different personalities at home (my Dad, my sister and myself) the way she became a shock absorber of our madness and still kept us together. The way she was the bridge between my Dad and me and still continues to be.

"The way she doesn’t give up on any one of us even though we r very mean to her at times because she is way more evolved and stronger person than us."

Actress Kareena Kapoor and Sonam Kapoor spoke about the person who is the other mother in their lives. 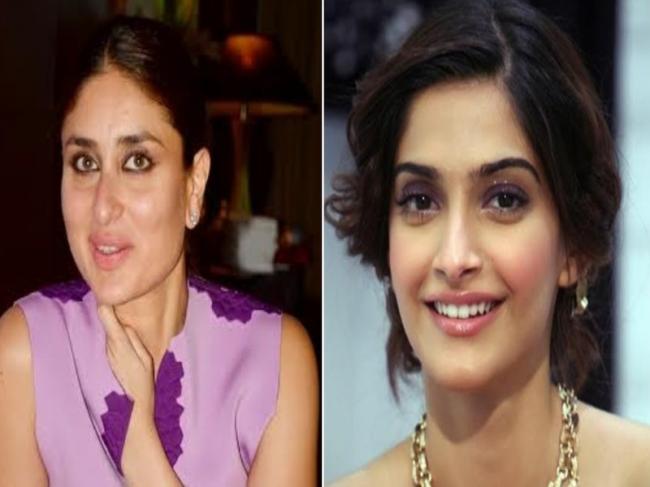 Kareena Kapoor says, “I am very lucky to be very close to my sister Karishma Kapoor who has always been there for me. She is somebody whom I consider as my second mother, someone I could share everything with.”

Sonam Kapoor says, “It's my sister Rhea as she is amazing. She can just yell at me like my mom does even though she is my younger sister. She is an incredible influence in my life.”

Sharing her feelings, Soha Ali Khan had a message for Kareena Kapoor and her Yoga instructor , Rupal Sidpura : “It is the most powerful miracle to have a life growing inside of you. Watch this video to see my #UnstretchedJourney and don’t forget you…”

It is the most powerful miracle to have a life growing inside of you. Watch this video to see my #UnstretchedJourney and don’t forget you can stand a chance to feature in a coffee table book with other celebrity mums! Share your stories by either posting, uploading a photo or a video about the person who helped you and don't forget to mention #UnstretchedJourney & #BioOil. Happy Mother's Day to all the wonderful mothers out there! @bombaysunshine whats your story? @rupal_sidh

After doing loads of films in Bollywood, Richa Chadha might have learnt a number of lessons but one she received from her mother was "compassion".

Richa, who had stolen the limelight purely on the basis of her acting skills with film like Masaan, Gangs of Wasseypur, Fukrey,  described a story which indeed made her compassion.

The actress who had a habit of killing ants and insects, was transformed into a compassionate human being after her mother said the insects probably go to their mothers.

During the shooting schedule, an actor has to travel and constantly shift places.

But Ali Fazal might not face much problem as he got a valuable lesson from his mother. He said: "Somebody is always watching. Always. Just remember to fold your clothes and your own sheets. Keep your room neat. Your life is but a version of that room." Remembering one lesson learnt from his mother, actor Arunoday Singh said: "The greatest thing my mother has taught me is that happiness and self-esteem are not synonymous with success.  She taught me to seek the joy, to stay in the light. No matter what I’m dealing with."

Ahead of the release of his next big project, Veere Di Wedding, Sumeet Vyas divulged what he learnt from his mother. "That there’s no harm in listening, rather than always waiting for your turn to speak. Also Dosing off in the most dreadful and tense situations in life."

On this special day, actress Rasika Dugal said: "The one skill I have learned from my mother is- attention to detail and that has been an important skill to have as an actor. Her attention to the smallest of things in everything she does never ceases to amaze me.

"Whether it's in her attention to her work or in the way she chooses gifts for people and especially when she is cooking /baking. I can never be as good as her but I think I have got some of it! 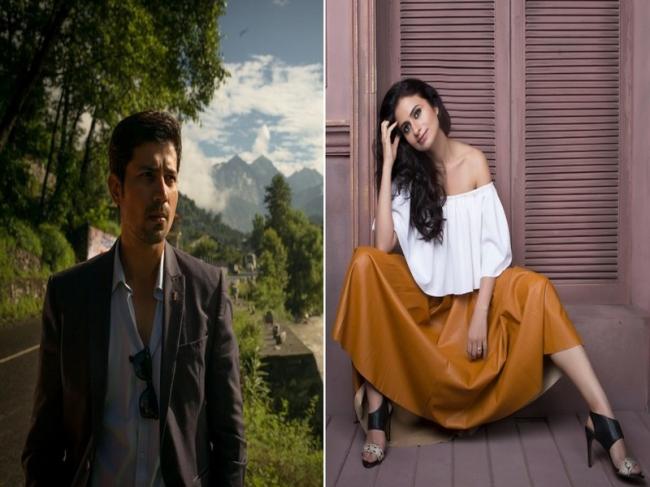 The Mr. X actress Amyra Dastur said: "My mother has always been a very kind and generous woman. She never bought our pets over the years, instead, she would adopt them (especially strays). She has paid for the education of all our maids’ children and she’s been helping charities like Red Cross ever since I can remember.

"My mother has taught me to look at the good inside people and to never ever judge an individual at face value or by someone else’s statements. I admire my mother for not only teaching me how to stay kind and honest in a harsh world but also, how to laugh at myself every once in a while and to not take life so seriously. She is and always will be my hero."