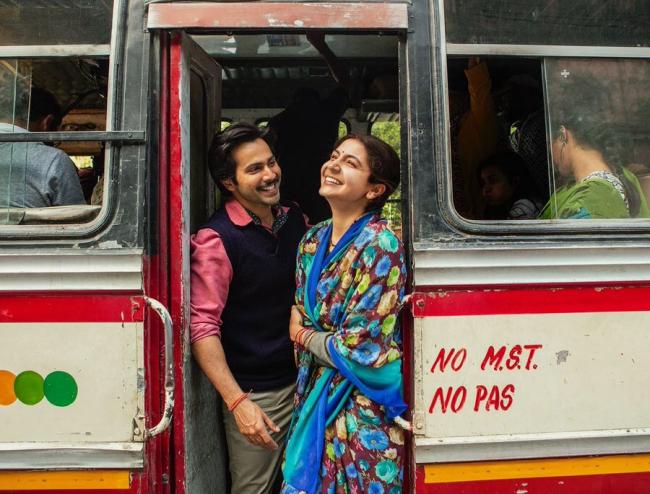 Reminding the fans and followers about the release date, Varun shared a picture on Twitter.

The actor said in the picture, "5 months for #SUIDHAAGA made in india. Mamta and Mauji aa raha hain india"

Sharat Katariya is the director of the film.

The film is slated to release on Sept 28.