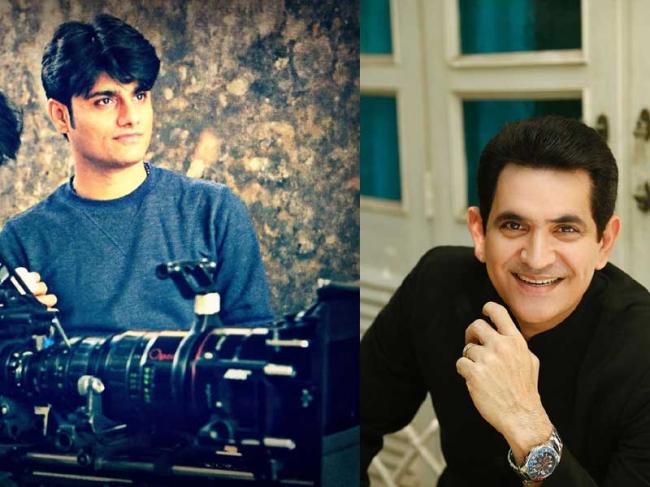 Mumbai, Apr 26 (IBNS): After the success of Mary Kom, Omung Kumar is set to direct another sports drama - this time on a sport that is very similar to rugby, an official release stated.

Produced by Sandeep Singh, the film titled Yubi Lukpi, will take the filmmaker-producer duo back to the North East.

Yubi Lukpi is a local Manipuri sport and is played with coconuts and said to be similar to rugby.

Some believe that Yubi Lukpi was the original version of rugby.

Omung Kumar has been working on the film for the past two years.

Producer Sandeep Singh said, Omung does wonders with sports dramas. We wanted to tell the story of rugby to the people of this country. Every sport deserves to have its story told and to have people cheering for them. We did not plan on going back to Manipur, but the story took us there. We are glad to be showing off small pockets of India producing dedicated sports people.”

Director Omung Kumar said, “With Yubi Lukpi, we are tracing the journey of the Indian Rugby Team. Yes, India plays Rugby and it’s high time the sport gets a pushup in the country. We’re still working on the story and once complete, we will begin shooting.”

The film will be shot in Manipur and London, since the story revolves around Manipur and then England.

Portions of the film will be shot in Mauritius as well.

The final shoot locations will be decided based on the story.

As with Mary Kom, the director-producer duo is looking to hire local talent to make sure the film looks authentic. Shooting will commence in 2019.