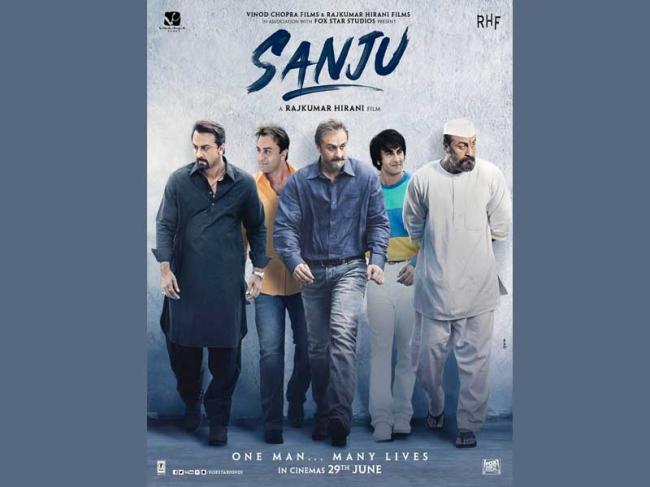 From industry stalwarts to celebrities and the audience alike, reactions have been pouring in from one and all praising this rendition of Sanjay Dutt!

Ranbir Kapoor is absolutely par excellence in his portrayal of Sanjay Dutt. Whether it is the character’s look or Sanjay Dutt’s nuances, he has absolutely floored us in the teaser.

Breaking all records, the video has become a major talking point across all digital platforms within just an hour of its launch.

From Facebook, Twitter and Google, the teaser has been trending on the 1st spot on all the platforms.