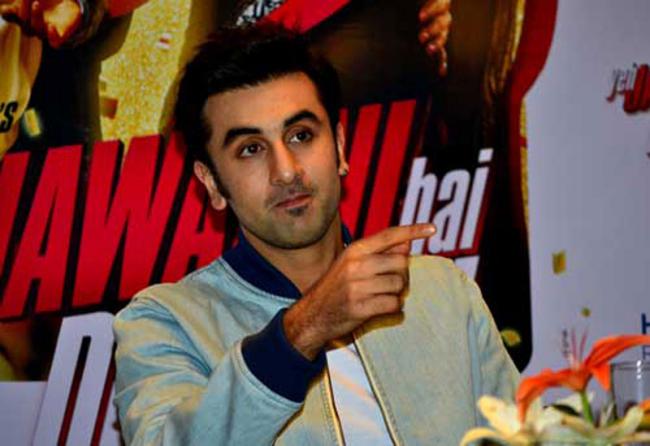 Ranbir made the comment while releasing the trailer of his upcoming film Sanju.

When asked by a journalist, Ranbir said: "I have never faced it (casting couch). So if it is there, then its the worst kind."

However Ranbir, who was in the middle of his reply, was interrupted by director Rajkumar Hirani and producer Vidhu Vinod Chopra, who were smiling.

Saroj Khan recently triggered a controversy when she justified casting couch by saying that it is "age-old".

She also said that despite casting couch, the film industry provides work to people.

"At least the film industry gives work. It does not rape and abandon people," Khan told media.

She has reportedly apologised for her remark.