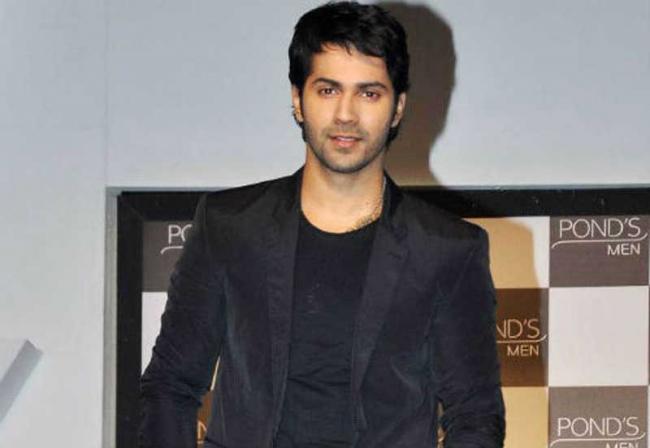 Varun started his acting career in 2012 with Student Of The Year.

He had tasted success early in his career with films like Main Tera Hero, Humpty Sharma Ki Dulhania and Badlapur.

Despite a few hiccups in the middle, he maintained a steady career. Some of his successful films in recent times include Badrinath Ki Dulhania and Judwaa 2.

His acting has been praised greatly by film critics in October, which released in April.

On this occasion, Varun's Badlapur co-stars, Yami Gautam and Huma Qureshi showered wishes on him.

Yami tweeted, "Wishing you oodles of happiness & success !! Stay this humble, lovable person that you always have been .. Happy bday Varun @Varun_dvn"

Huma Qureshi said in a tweet, "Happy bday @Varun_dvn Keep being the rockstar you are Another year of being awesome sauce!!"