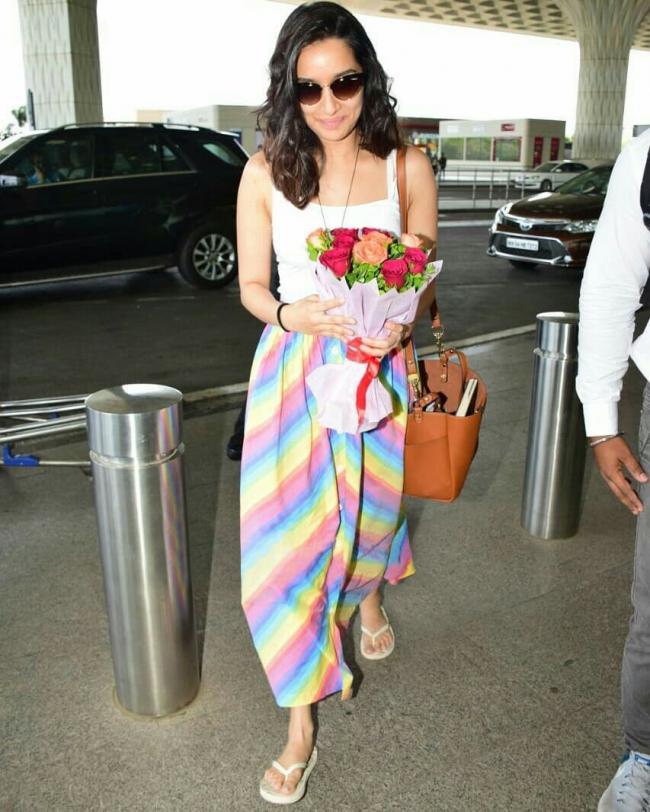 The daughter of actor Shakti Kapoor, she began her acting career with a brief role in the 2010 heist film Teen Patti, and followed it with her first leading role in the teen drama Luv Ka The End.

She gained fame with her performance in the movie Aashiqui 2.

She was last seen on the silverscreen in 2017 movie 'Haseena Parkar'.