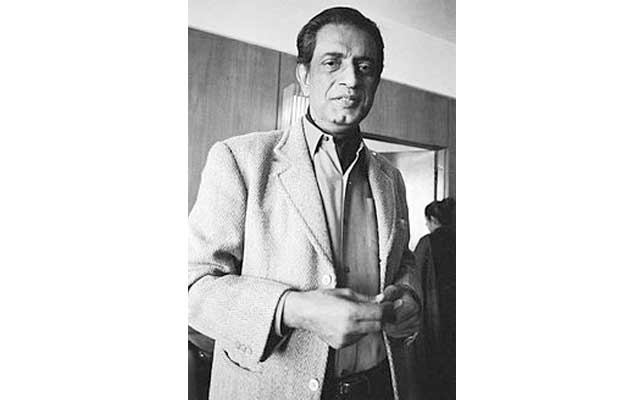 Mishra tweeted an image of Ray and captioned it: "The master . Absolute precision with the frame and what's outside . The sound suggests the world outside and inside the head . The music begins at the exactly the right point . The dialogue suggests the future and the past . And you know what : one doesn't notice any of this."

Ray was an Indian filmmaker, screenwriter, graphic artist, music composer and author, widely regarded as one of the greatest filmmakers of the 20th century.

The Government of India honored him with the Bharat Ratna, its highest civilian award, in 1992.

Apart from several awards received by him in his career,  The Academy of Motion Picture Arts and Sciences awarded him an Honorary Academy Award in 1992.