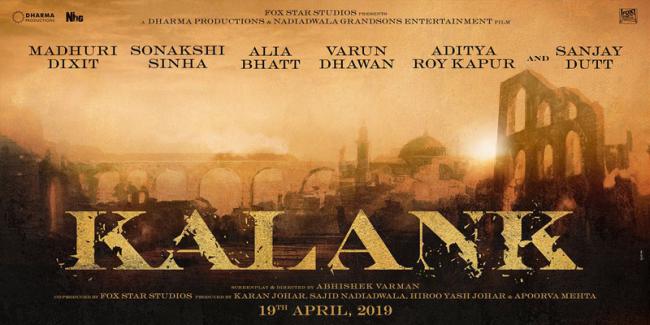 Mumbai, Apr 18 (IBNS): Sanjay Dutt and Madhuri Dixit, two of the most popular actors of Bollywood, will be seen together after a long time in Kalank.

Directed by Abhishek Varman, the period movie is set in the 1940s.

According to reports, the film will go on floors soon.