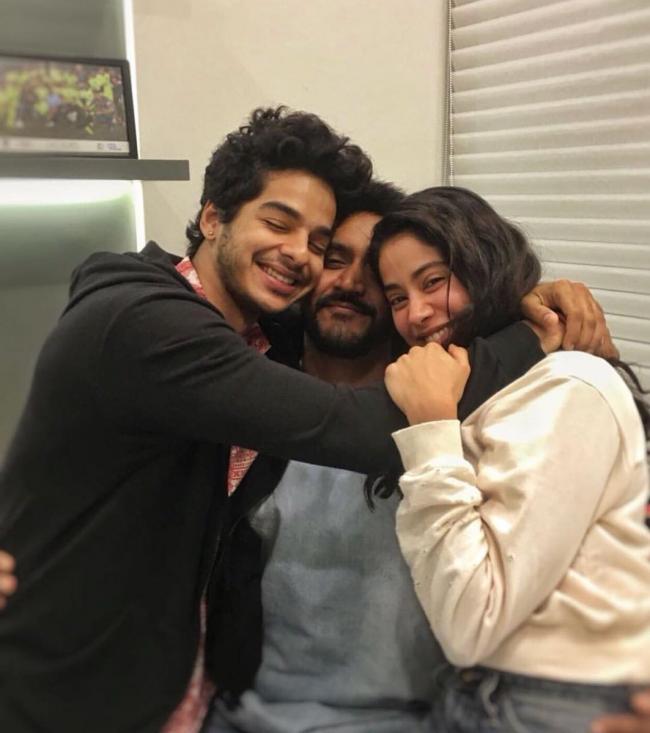 Ishaan and Janhvi will make their Bollywood debut with the movie.

The movie is directed by Shashank Khaitan.