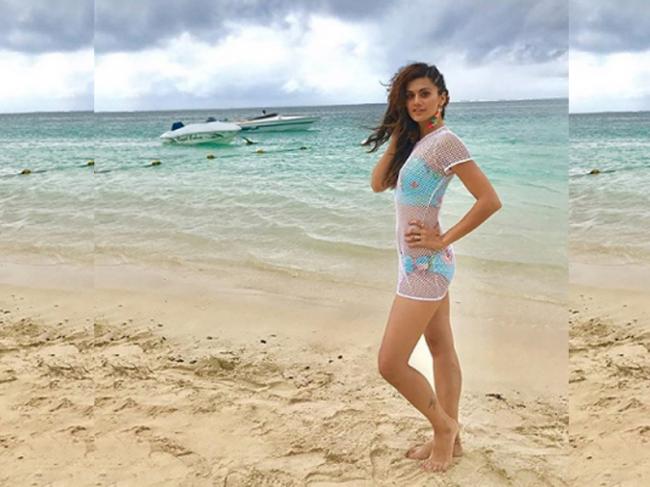 Mumbai, Apr 13 (IBNS): Bollywood actress Taapsee Pannu expressed her excitement on social media after her film 'Ghazi' was named as the Best Telugu film at the 65th National Film Awards.

She said the award victory made her feel proud.

"So so proud to be a part of a film winning National award. #Ghazi Love and hugs to my entire team!," she tweeted.