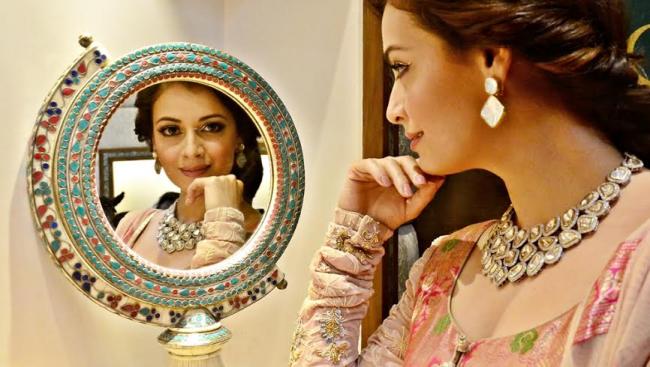 Mumbai, Mar 27 (IBNS):  Actor-activist and UN Environment’s Goodwill Ambassador for India Dia Mirza has always been in talks for her Global awareness and environmental activities.

She has now successfully entered in the top 10 global plastic pollution influencers which has other well renowned influencers like Leonardo DiCaprio and Devendra Fadnavis- Chief Minister of Maharashtra.

According to an international website, Dia Mirza has marked herself as another Indian in the 10th position where the other top influencers include globally famous personalities like Leonardo DiCaprio and the Mayor of London.

Speaking on her role, Dia tweeted: "It’s a responsibility that I am proud of. Grateful for the opportunity to spread awareness on this vital message. #BeatPlasticPollution."

Dia made her Bollywood debut in 2001 with the movie Deewaanapan.

She later appeared in several Bollywood movie like Deewaanapan, Lage Raho Munna Bhai, Parineeta,Dus, among many others.