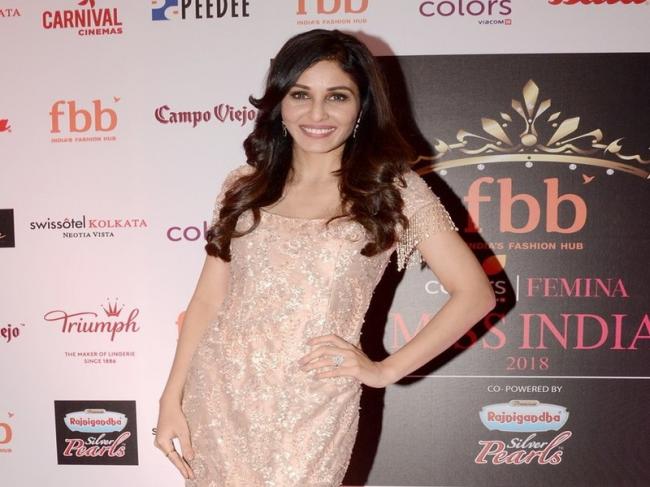 I am aware of sexual harassment in Bollywood: Pooja Chopra

After Commando and Aiyaary, former Miss India Pooja Chopra is heading towards the release of her third feature film Babloo Bachelor,  directed by Bengali filmmaker Agnidev Chatterjee. In a chat with IBNS-TWF correspondent Souvik Ghosh on the sidelines of a fashion event in the city, the actress spoke over a range of burning issues that concerns the film fraternity

You returned to the big screens with Aiyaary this year. How was your experience?

The film had a very stellar star cast. I had Neeraj Pandey as the director who is one of the best in the business. I had amazing people like Naseeruddin Shah, Anupam Kher, Manoj Bajpayee, Sidharth Malhotra to work with. The film was special to me because I had experienced a lot of things. I played an Army captain for the first time onscreen. My character was very strong, powerful, something that I have never played and it took a lot out of me. We went to the Wagah border, interacted with soldiers, real Army men who had been on the war-fields. I felt the goosebumps after hearing the story of how people had died, sacrificed their lives. Aiyaaary made me feel blessed about my life and thankful to the Army men.


Prior to Aiyaary, you had worked with Neeraj Pandey for a short film Oouch. Was there a comfort level between you two when you had returned to the sets of Aiyaary?

Definitely. We did the short film with Manoj Bajpayee and Neeraj Pandey. So of course there was no need for ice-breaking because we already knew each other and were comfortable and adding to that Oouch was a huge successful. So we were happy to come back as a cluster from the short film to a feature film. It felt really nice to work with a successful group.


Tell me something about your upcoming film Babloo Bachelor and the character you are playing in the film.

I am playing the role of a journalist whose name is Avantika. Avantika is from Lucknow but she studied in Delhi.  She is a very strong, independent girl who meets a man in an arranged marriage scenario. Being a level-headed girl, she rejects the man. But in the course of life, she realises that independence, education, ambition are great, while at the same time a person must be judged on the basis of the merits of a good person. She realises the presence of emotions, love in life. The film is a funny, emotional and romantic journey of Avantika and Babloo. 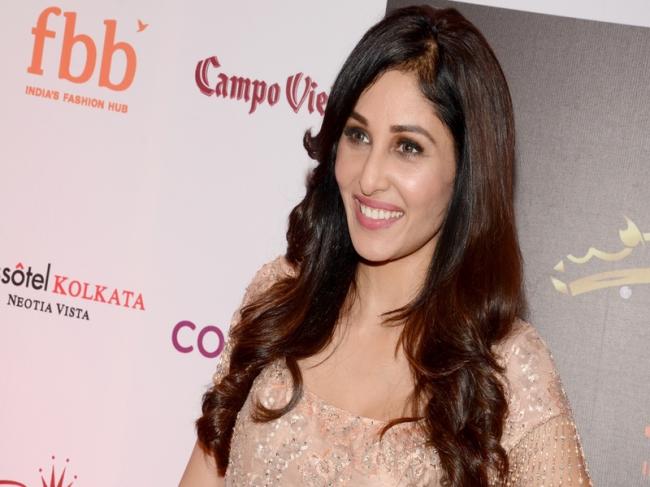 Do you have any plans to be a part of a Bengali film?

I am not planning anything but if something comes around, I might give it a thought.


A debate is going on worldwide about the payment disparity between the male and female actors. Where do you think the Bollywood actresses of this generation are standing?

I don't have to think anything as the box office collections are proving it. The female-oriented films done by Priyanka (Priyanka Chopra), Tabu, Kangana (Kangana Ranaut) (in recent times) are doing so well at the box office. People, directors, producers have started betting on female actors, so that is a kind of progression. Yes, there was a time when female actors only backed their heroes and their names, but now the scenario has changed. I am not going to take any name but the films of A-listed actors also do not make profits at the box office now if they lack good content. On the other hand, a film which is just (grossed) three or four crores but the content is good, picks up. Now the audience is very intelligent. They don't go to the theatre houses but they are required to be pushed to the cinema halls because of the availability of multiple platforms to watch movies. Until and unless the audience knows the content is good, they will not go to the theatre houses. So there is a huge pressure on the film industry to deliver good films. Earlier, people used to visit the theatre houses to watch their favourite heroes without thinking about the content. Now if someone wants to see Varun Dhawan (she means any hero), he or she can see him in just a click (on multiple platforms), so they won't spend money to see him at the theatre houses unless the film is good. This is good because the entire standard of the industry has been elevated. 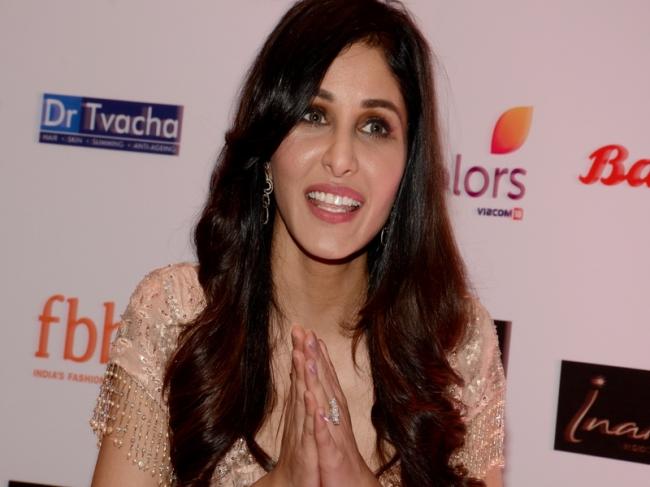 Several Hollywood actors came out in public to share their experiences of sexual harassment through #MeToo campaign post Harvey Weinstein episode. Have you encountered such things in the Hindi film industry?

Of course it is prevalent and I am aware of it. Since I already had the title of Miss India to my credit I didn't face such circumstances. I was not a newcomer. So never had to go and knock the doors of directors and producers as one falls vulnerable in those situations. They knew if they (directors or producers) had approached me inappropriately and I had revealed it to the journalists, the news would have been on the front pages of newspapers. So nobody could take chances.


Do the beauty pageant crowns help the aspiring actresses to get their initial break in the film industry?

Yes but to a small extent. The crown of Miss India is not a ticket to Bollywood. One still has to go through the auditions, screen tests because the directors or producers will see her as a model. They don't know her acting skills. The aspirants will get an opportunity only after passing the tests.