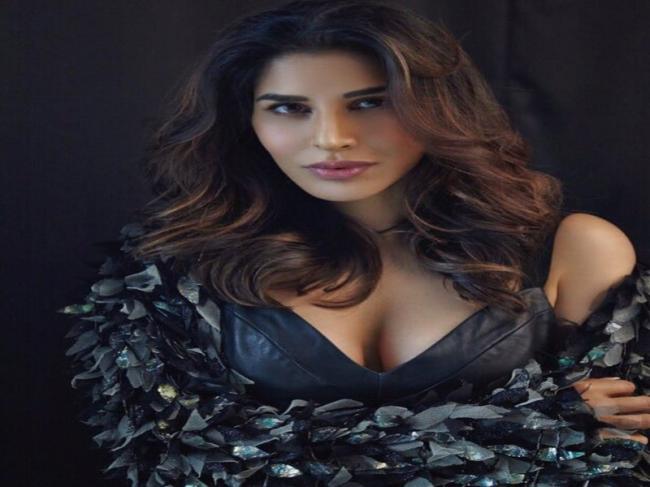 "I’m gonna say it. Remaking every iconic Hindi song needs to stop. It was a hit phase 10/12 yrs ago & that too in the pop scene..I should know! But why are we remaking Hindi film songs for Hindi films?! Has an industry known for its fabulous music become so devoid of creativity?!,"Sophie Choudry tweeted.

Sophie made the post hours after a remaked version of Madhuri Dixit's iconic song from Tezaab 'Ek Do Teen' released.

Bollywood actress Jacqueline Fernandez has recreated the magic of icon Madhuri Dixit in Ek Do Teen song of Baaghi 2.

Madhuri had danced on the same song in film Tezaab in 1988.

The recreated song, in which Jacqueline shakes her legs, was released by the makers of Baaghi 2 on Monday.

Jacqueline will feature  in the particular song in the film.