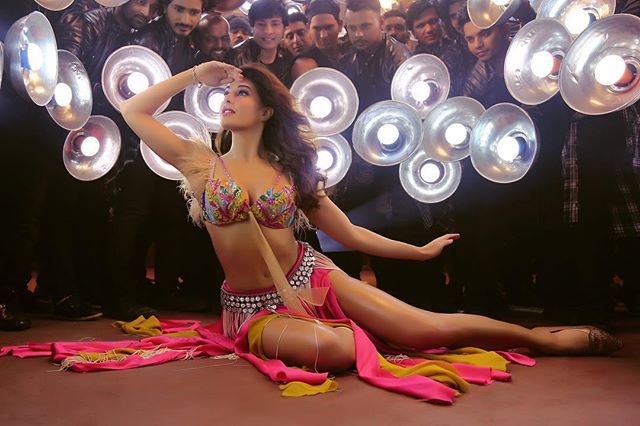 Baaghi 2: Jacqueline Fernandez shares a glimpse of her "Ek Do Teen" with fans

The song will be used in upcoming Bollywood movie Baaghi 2.

The original track was used in 1988 film Tezaab.

Madhuri Dixit had won hearts across the nation with her signature moves in the song and still today it is considered a hit by movie lovers.

Jacqueline has stepped into the shoes of Madhuri for the song.

She shared a small teaser on her Twitter page where fans could get a glimpse of what might emerge as another popular dance number of 2018.

While, the original tune of the song has been retained by the makers but one needs to wait to find if the lyrics of the original track are used in the recreated version as well.

The film is slated to release on Mar 30.

It is the second movie in the Baaghi series.

Makers have already announced that they will make third movie in the series.