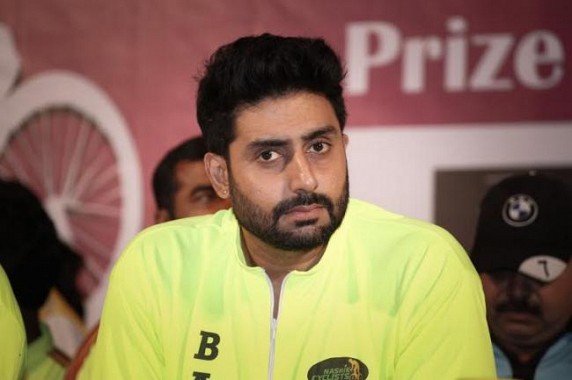 The actor tweeted to inform his fans and followers that he began his shooting for the film on Friday.

His tweet reads, "It’s been just over 2 yrs since I faced a film camera… A new journey, a new film begins today. Need your good wishes and blessings."

Manmarziyaan will be directed by Anurag Kashyap.

Abhishek was last seen onscreen in 2016 with film Housefull 3.