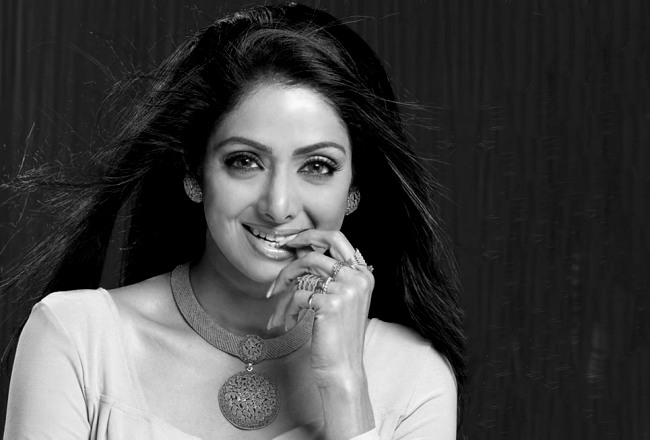 Sridevi was the axis around which our family ran: Boney Kapoor writes

Mumbai, Mar 1 (IBNS): One last post has been tweeted on late actress Sridevi's Twitter account and this time it was done by her husband Boney Kapoor.

In an open letter posted on social media, Kapoor has expressed how the death of his wife has left a void in his life.

Kapoor urged people to allow the family be given a chance to mourn the death of Sridevi in 'private'.

"Losing a friend, wife and mother of two young daughters is a loss inexplicable in words. I would like to express my sincere gratitude to my family, friends, colleagues and well-wishers and all of you countless fans of my Sridevi who have stood by us like rocks. I am blessed to have the support and love of Arjun and Anshula, who have been such pillars of strength for myself, Khushi and Janhvi. Together, as a family we have tried to face this unbearable loss," Kapoor wrote in the emotional letter posted on Twitter.

Kapoor said Sridevi was the axis around whom his family ran.

He said: "To the world she was their Chandni... the actor par excellence... their Sridevi... but to me she was my love, my friend, mother to our girls... my partner. To our daughters, she was their everything... their life. She was the axis around which our family ran."

Sridevi passed away on Saturday in Duabi.

Her last rites were performed in Mumbai on Wednesday.