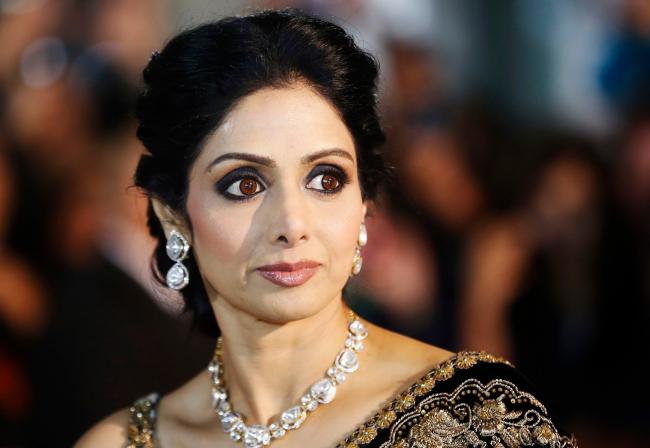 Mumbai, Feb 28 (IBNS): The mortal remains of Bollywood icon Sridevi is currently brought to the Celebration Sports Club where fans could pay their last homage to the actress.

Sridevi died in Dubai on Saturday.

Her mortal remains was brought to India on Tuesday evening.

Indian ambassador to UAE, Navdeep Suri, on Tuesday tweeted: "After completion of all local processes, mortal remains of #Sridevi are now on enroute to Mumbai. Must acknowledge sterling efforts of CG Vipul and team @cgidubai Thanks to example set by Min @SushmaSwaraj we quietly do the same for any Indians in distress. We care."

While there were several doubts about her death, the Dubai Police on Tuesday said it has closed investigation into the death of Indian actress Sridevi.

On Monday, Dubai Police revealed that Sridevi’s death ‘occurred due to drowning in her hotel apartment’s bathtub following loss of consciousness.

This added a new twist to the episode as early report suggested that she died following a cardiac arrest.

Sridevi along with her husband, producer Bonney Kapoor and other members of the entire family was in UAE to attend the wedding ceremony of Mohit Marwah, a close relative.