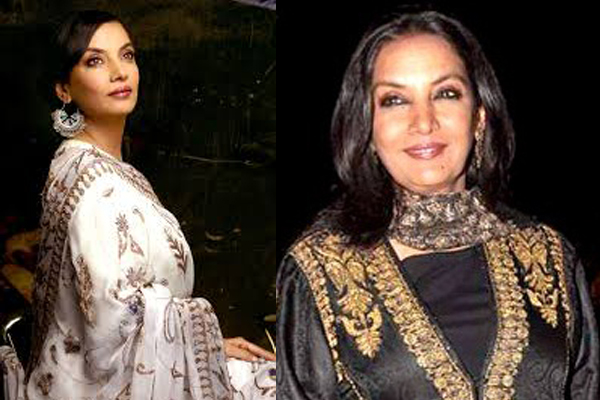 Mumbai, Feb 26 (IBNS): Actress Shabana Azmi on Monday announced the decision of cancelling her annual Holi celebration due to the untimely demise of actress Sridevi.

Sridevi died on Sunday in Dubai.

Azmi tweeted: "Our Holi party at Janki Kurir stands cancelled on 2nd March in the wake of Sridevis passing away."

According to several news reports, Sridevi was in a bathtub inside the hotel bathroom while she suffered a cardiac arrest.

Sridevi's husband Bonny Kapoor, who was incidentally present in the same room, forced his entry to the bathroom after getting no response from his wife for sometime.

After Kapoor failed to revive Sridevi, the actress was taken to a hospital where she was declared brought dead.

Sridevi was with her younger daughter Khusi in Dubai.

Kapoor flew from Mumbai to give a surprise to Sridevi on the day she had died.

Following the surfacing of the news, the entire country had mourned since Saturday night.

From PM Modi to Bollywood stars, everyone took to social media and other platforms to offer condolences.

Holi will celebrated in India this week.