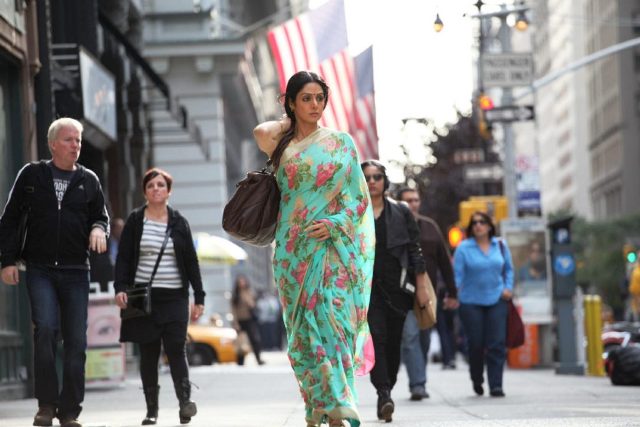 He said he will miss the actress like her fans.

" Sad to learn an unexpected death of Sri Devi. Enjoyed all her movies during Delhi University days. Like millions I will miss her too," the Tibetan leader tweeted.
Leaving the nation shocked and numb, iconic Bollywood actress, Sridevi, who has been an inspiration for several generations, passed away on Saturday night in Dubai following a cardiac arrest.