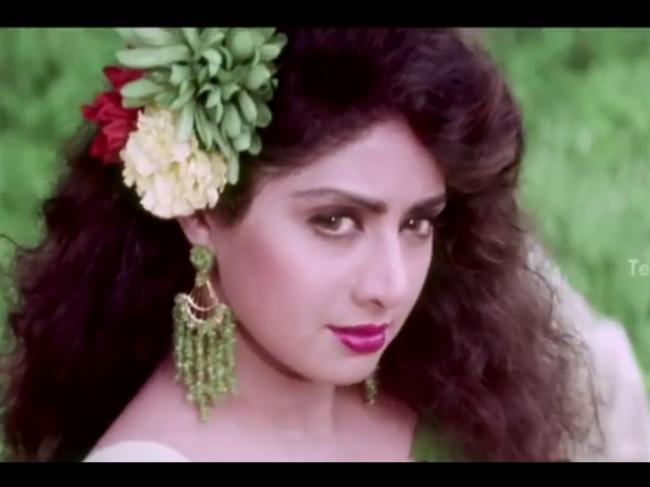 Legendary actress Sridevi passes away at 54

Mumbai, Feb 25 (IBNS): Leaving the nation shocked and numb, iconic Bollywood actress, Sridevi, who has been an inspiration for several generations, passed away on Saturday night in Dubai following a cardiac arrest.