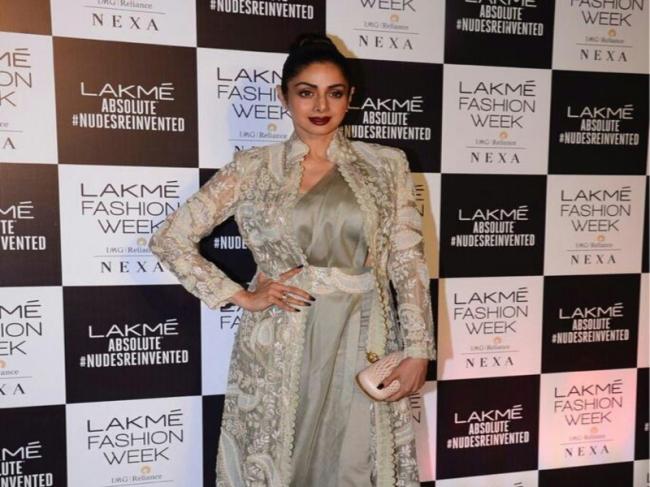 Sridevi was with her husband Boney Kapoor and daughter Khushi in Dubai to attend a marriage ceremony, report said.

The news was confirmed by Sridevi's brother-in-law Sanjay Kapoor to The Indian Express.

Apart from Hindi films, she had acted in Malayalam, Tamil, Telegu and Kannada movies as well.

She had started her acting career as a child artist in M.A. Thirumugham's Thunaivan when she was just four.

As a lead actress in Bollywood, Sridevi made her debut in Solva Sawan, which was released in 1978.

Following the news of her demise, several Bollywood stars mourned on Twitter.

I have no words. Condolences to everyone who loved #Sridevi . A dark day . RIP

Unbelievable Shocking & Heartbreaking to hear about the demise of #Sridevi, one of the talented Actress of Indian Cinema. Prayers and strength to the family. #OmShanti

Absolutely devastated to hear about the passing of #Sridevi. What a dark black terrible moment in time. Gutted.

Someone say this isn’t true ðŸ˜­#Sridevi

Heartbroken & shocked to hear that my all time favourite #Sridevi is no more. May god give peace to her soul & strength to the family #RIP

An absolute icon. Gone too soon, #Sridevi. Too soon...