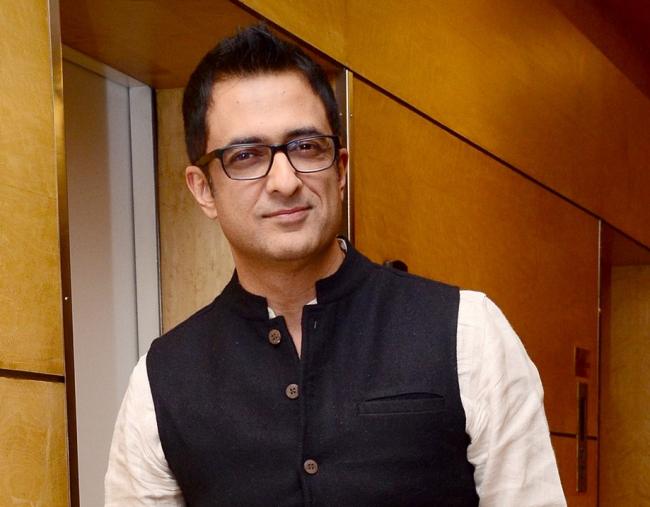 Bollywood actor-producer Sanjay Suri will be seen next week in a Hindi psychological thriller, which he claims to be rare in Bollywood. In an exclusive chat with IBNS/TWF correspondent Souvik Ghosh, Sanjay speaks about his upcoming film 'My Birthday Song' and also different facets of the Hindi film industry.

What kind of a character you are portraying in the film?

I am playing a role of an ad filmmaker in the film who is settled in the NCR region. He runs his own advertising agency. He is a flamboyant but a very successful, confident, self made man. He celebrates his 40th birthday in the film. He is more reactive in the film rather than proactive because that's how the plot is driven. One can understand his character more through his reactions.


You have been knowing Samir Soni (director of  'My BIrthday Song') for a long time. Does it make you say yes to the script or is it the story line of the film? 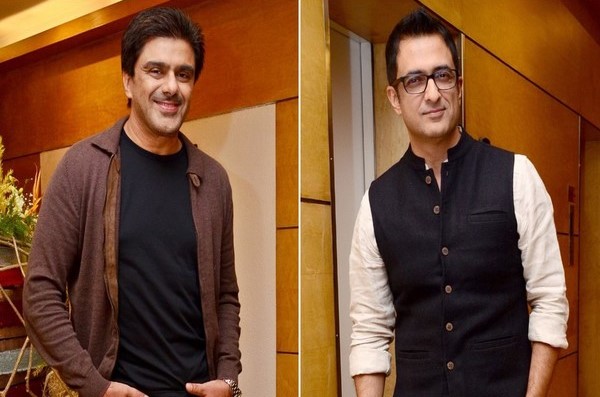 Sanjay Suri with Samir Soni during the film's promotion

How was the working experience with Samir?

It has been very rewarding and excellent journey because it was so collaborative. That's where our friendship came into play as we could discuss everything. Even if we had a difference in opinion, we could debate it out, manoeuvre it, come back and take a decision. I would say, we supported each other's vision. Both of us took calls in different stages of the film making process and we went ahead.


What are the shades we are going to see in this film?

The audience will see a shade of thrill which is rare in Hindi cinema. It will keep one engaged mentally and entertain too. So, I am waiting to see how the audience reacts to this psychological thriller. 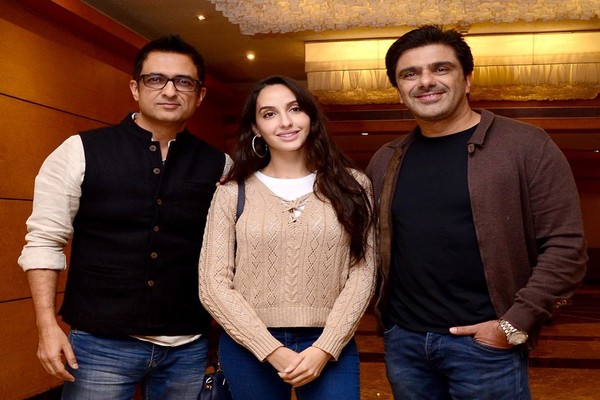 You have been in the Hindi film industry since 1999. What are the transitions you have noticed in Bollywood?

Films are not that long anymore and (film units) not  going to Switzerland for songs (smiles). Those things have changed. But I cannot say whether lot of other things have changed in the films or not. Maybe technology wise, we are advancing but script wise and subject wise, the industry is still very poor. Bengali, Malayalam, Marathi cinemas explore things which Hindi films don't. One can find Hindi remakes of Tamil or Telegu films but not the other way round.


Any plans to take part in Bengali films?

I keep talking to some directors (in Bengali film industry) but when the right script and opportunity comes, I would love to do it.