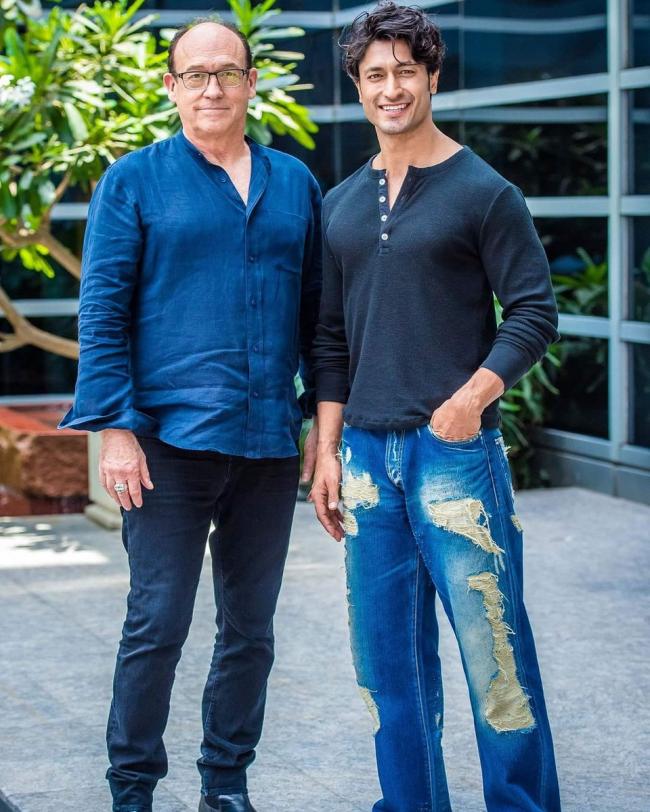 The action star's movie will hit the silverscreen during Dusshera next year.

Jammwal was seen this year in Baadshaho and Commando 2.