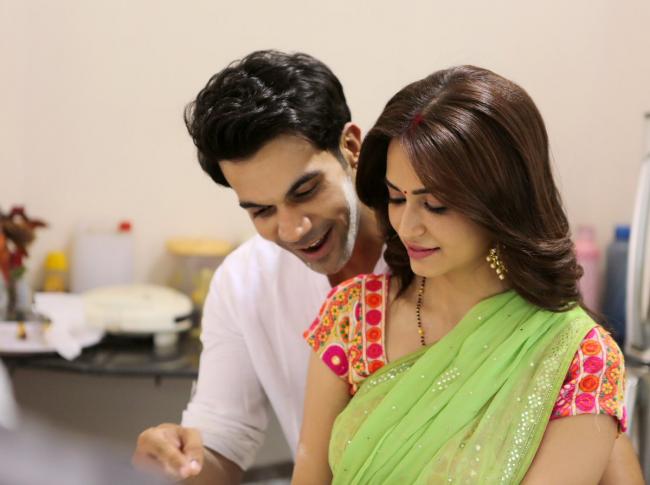 Rao's dream run in Bollywood continues as his recently released film Newton has been nominated for Oscar officially by India.

On the other hand, Kriti will be seen in the third film of her Bollywood career. She debuted with Raaz: Reboot opposite Emraan Hashmi in 2016.