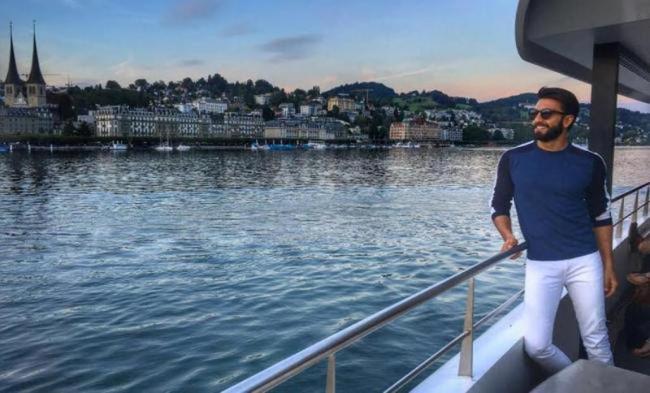 Mumbai, Nov 6 (IBNS): Another much-awaited movie to be coming out from Bollywood's filmmaking machinery-83- will release on Apr 5, 2019.

Kabir Khan will direct the movie.

Based on India's World Cup victory in 1983, Singh will play the character of ex-Indian captain Kapil Dev in the movie.

Singh will soon be seen in Padmavati.