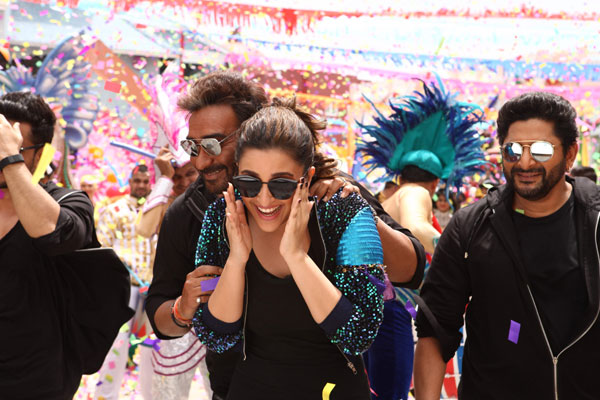 Golmaal Again, the fourth instalment of the Rohit Shetty franchise is produced by Rohit Shetty Picturez in association with Reliance Entertainment and Mangl Murti Films.

This was the major Diwali release of the year.

It hit the silverscreen on Friday.