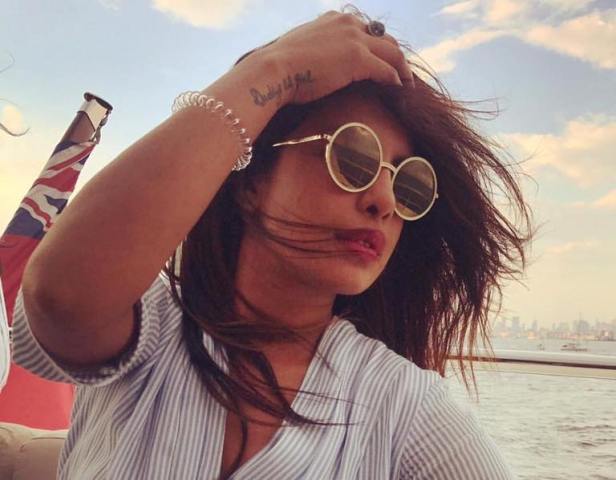 Harveys all over world including India: Priyanka Chopra

Chopra, who has already acted in a Hollywood project, said there are many more Harveys in both India and Hollywood.

The actor, who is greatly known for her lead role in an Amercian TV series Quantico, said she feels the incidents of sexual harassment by men in any field is nothing but to impose gender superiority.

"The easiest thing is to take away from a woman is her work" she added.

The Montreal actress, who was so far mum about the sexual harassment, going back to mid 2000, reached out to the original reporter, Jodi Kantor, to share her own experience.

Rosenbaum said she was shaken to hear the experiences of other actresses, including one Canadian, which were similar to her own experience.

Revealing her experience to the media, the Montreal actress said that Weinstein approached her aggressively thrice when she was in her early 20s, at a time she was pursuing her career in Los Angeles.

During the third occasion, Rosenbaum alleged the producer held lher by the back of her neck and masturbated while standing behind the actress.

Weinstein, however, denied any such allegations.