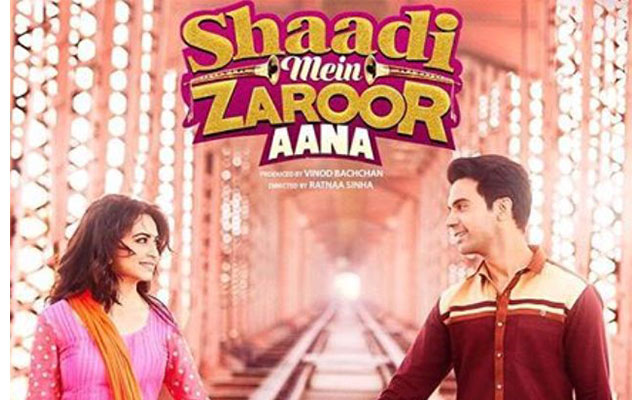 Kharbanda on her Instagram profile, on Monday, shared a poster of the film, revealing the release date.

Rao's dream run in Bollywood continues as his recently released film Newton has been nominated for Oscar officially by India.